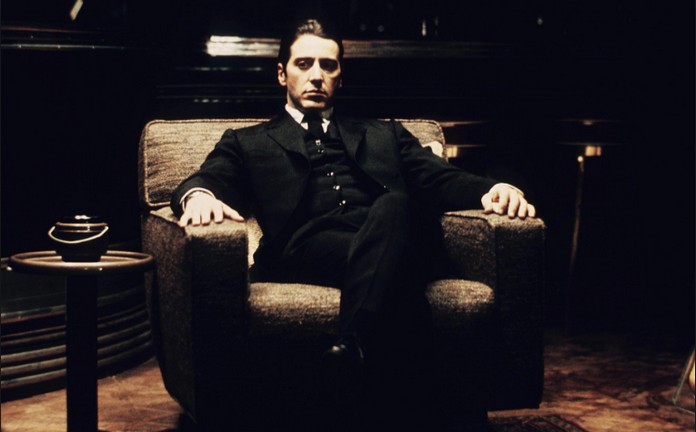 The great thing about Italian films is that even bad films are generally beautiful films. 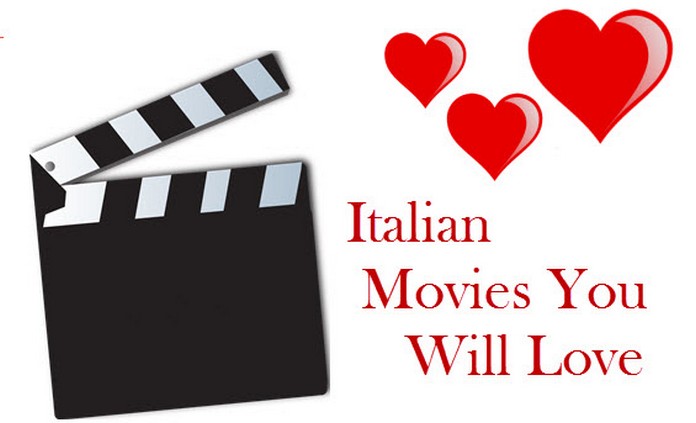 Italian movies are well-known for their unique character, ..as they combine the sense of humor with the reality with such authenticity. Let us see ten of the movies that you should see.
The Garden of the Finzi-Continis
The Garden of the Finzi-Continis is a movie taking place at the beginning of the Second World War, which a tremendous impact on the Italians.
Divorce Italian Style
Divorce Italian style combines the Italian humor categorizing itself in the most hilarious black comedies.
Cinema Paradiso
Cinema Paradiso is a famous Italian movie. Its plot is about a young boy and the effect that movies have had on him.
Vincere
Vincere is a beautifully acted and highly entertaining movie that tells the story of the infamous, Mussolini and his secret wife.
Swept Away
Swept Away is a controversial movie, as many critics think that it is one of the worst movies of all times.
Life is Beautiful
Life is Beautiful tried to save those who lost hope because of the horrors of the Holocaust. It mainly focuses on love, beauty and personal relationships.
Il Postino: The Postman
The plot of this movie is about a postman, who learns about poetry and starts loving it while he is delivering mail to a famous poet.
We Have a Pope
The election of a new pope was always a great matter especially for Italy. This movie gives to the viewers information about the rituals and politics of the Vatican.
I am Love
The main character, who is not Italian, has an affair that will change completely her life. The problems begin because the main character has a very powerful husband, who goes in the way!
The Leopard
The Leopard was shot during the Garidaldi Revolution and it considered completing all the Italian standards of the modern times.

Top 10 Most Charming Towns In Spain

The 10 Best Airports in the USA