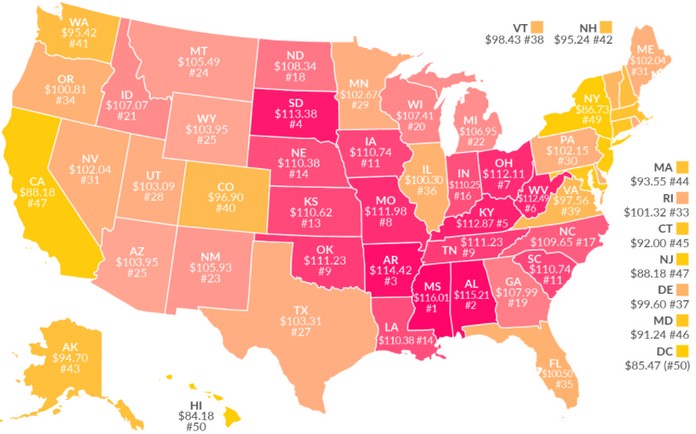 The actual value of $100 is the same in all 50 States, but when it comes to actual purchasing power, your mileage may vary depending on where you are. 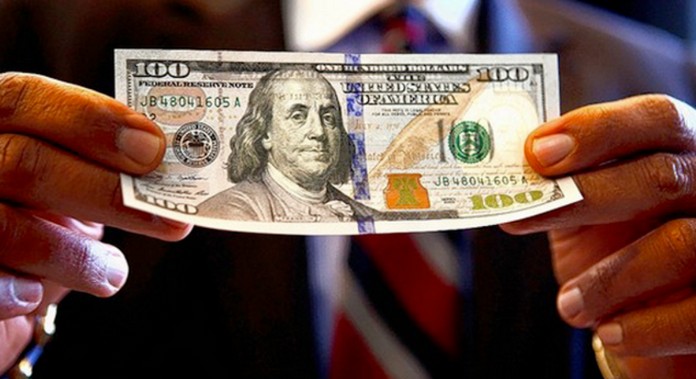 Your dollars go a lot further in some states than others. The Tax Foundation released the latest iteration of its map showing the relative value of $100 in every state compared with the national average. 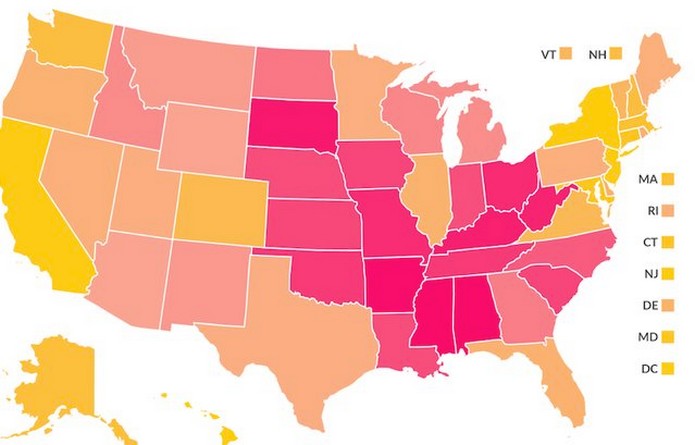 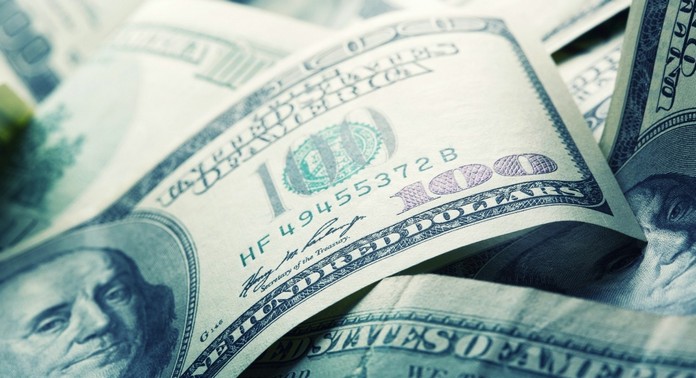 Let’s look at Ohio, which is a low-price state, as an example of what the numbers on the map mean. $100 there will buy you goods and services that would be worth $112.11 at the national average price level, according to the report.

Top 5 Museums To Visit In Rome