1The purpose of its Construction

The Leaning Tower of Pisa is considered the landmark of Italy after Colosseum, as it is one of the most recognizable buildings in all over the globe world. Let us see together 11 facts about its history and fame! 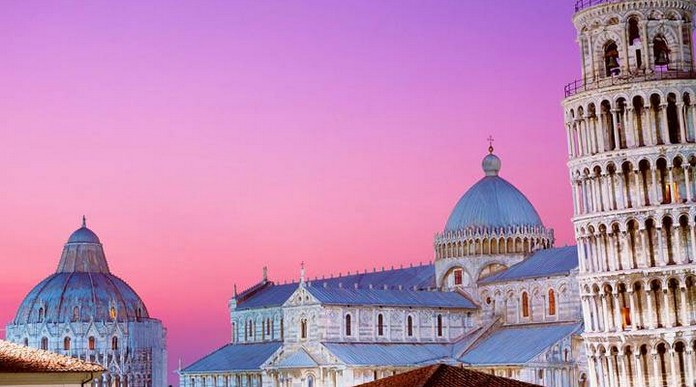 At the 12th century, the medieval Italian city, Pisa, began to gain wealth and power. Then the tower was built. Click the next ARROW to see the next image!
BackNext