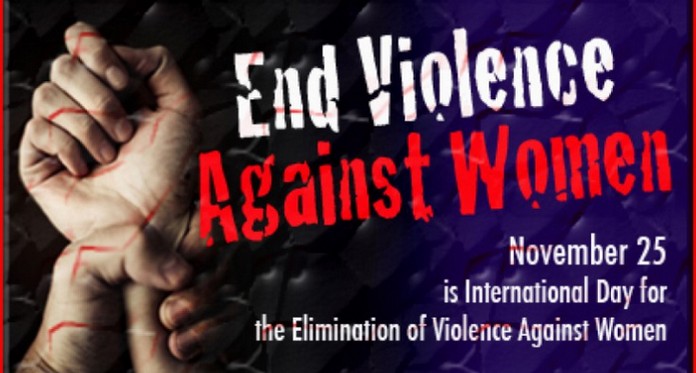 In the first ten months of 2017, 114 women were murdered in Italy, according to a official report by Italian authorities released on Thursday! 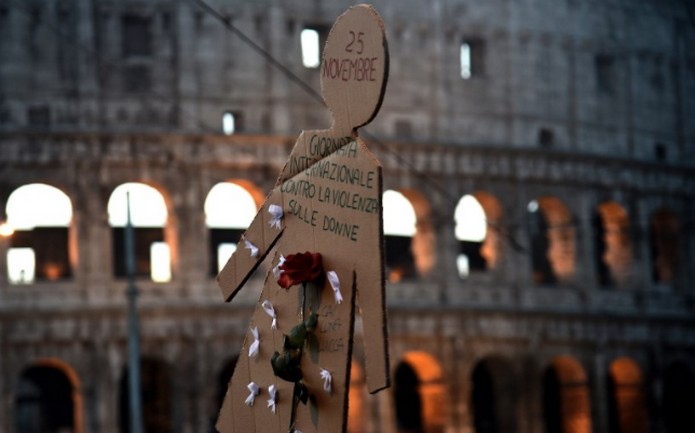 That translates to a rate of more than one murder every three days, said Italian research institute Eures in a presentation to mark the International Day for the Elimination of Violence Against Women on November 25th. 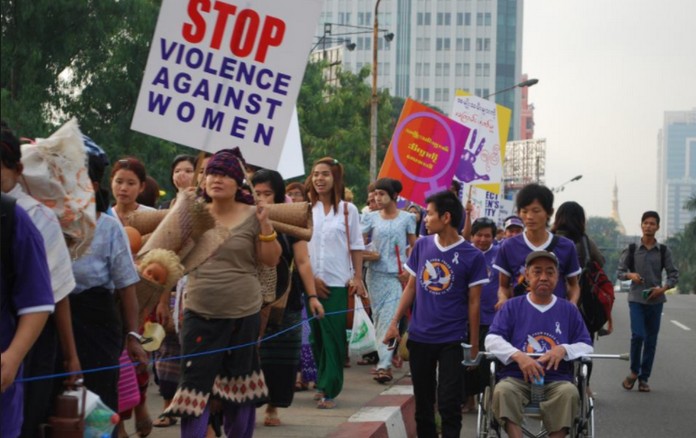 The percentage of women among Italy’s total murder victims has never been higher, Eures said: it stands at 37 percent now compared to 26 percent in 2000. 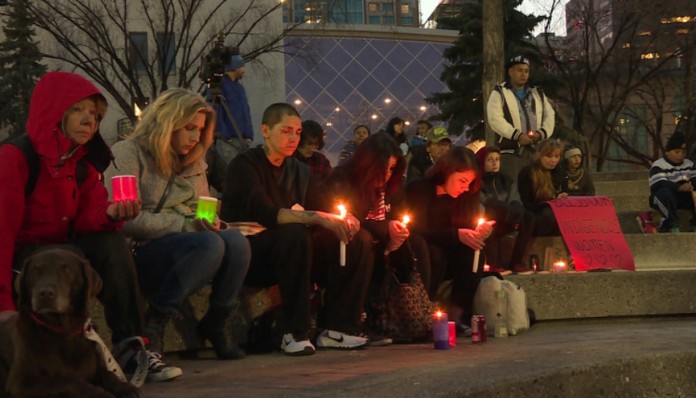 This hilarious Italian Grandmother is learning how to use the Google...

Top 10 Most Beautiful Villages in Tuscany