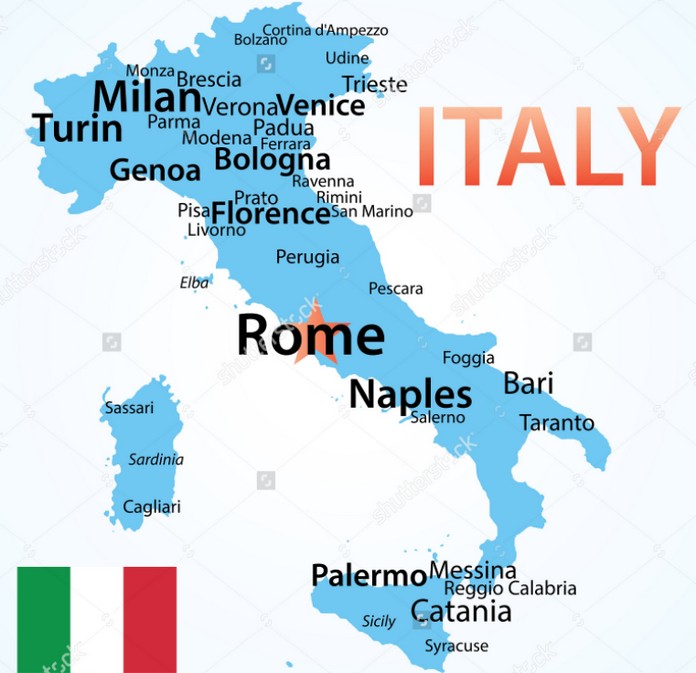 You should probably know that Italy is a country, which is divided in many regions. Each region has different traditions and customs.

n the past, there were also dialects for each region that could not be understood easily from residents of other regions. 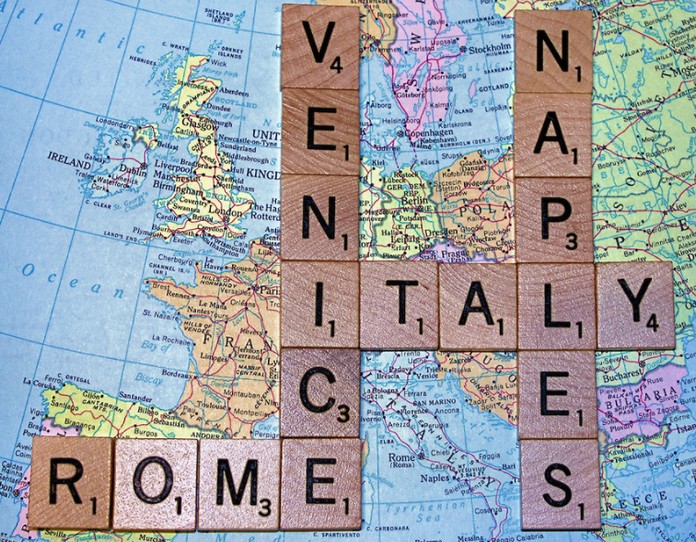 The unification of the country is early, as the country is younger than the United States of America. Before the unification, the regions were independent kingdoms. Due to its past, many travelers think that Italy is a country divided in many different pieces. Make sure that when you visit Italy, you will have the chance to visit many different places from numerous regions. Below, you will find few of the most important cities and regions!
PrevNext

The eternal Rome is strategically located in the Italian mainland.

Florence is the capital of Tuscany and is one of the most visited cities in Italy.

Pisa is well-known to most Italian visitors for its Leaning Tower.

Siena is one of the best examples of Gothic architecture and has many tourists.

Venice is an open-air floating museum full with canals and palaces.

Genoa is the biggest port of the country and the Europe’s biggest medieval town.

Top 5 Italian Drinks you have to Try