Bussana Vecchia’s most recent history can be pinpointed to Feb. 23, 1887, when a violent earthquake shook the stony village to the ground. 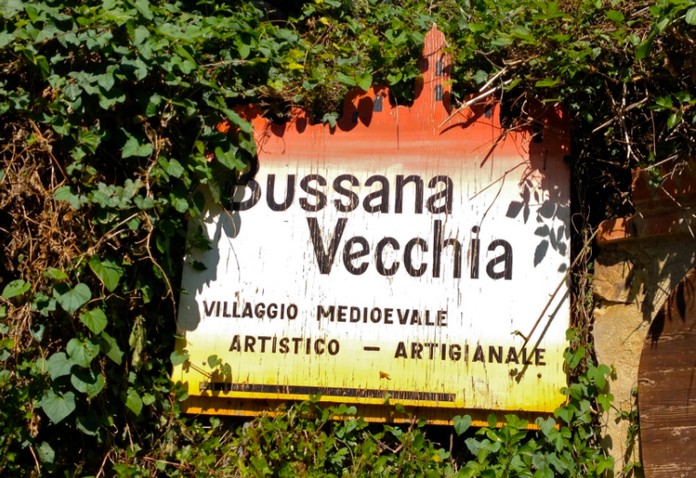 Most damaged were the old castle and the church of Santa Maria delle Grazie, which was built in 1652. Inhabitants who survived lived in ramshackle homes made from remnants of buildings until ultimately they abandoned the village, which was later condemned.

There it sat, dormant for 60 years, until artists rediscovered the community and began to rebuild it, claiming it as their creative oasis. 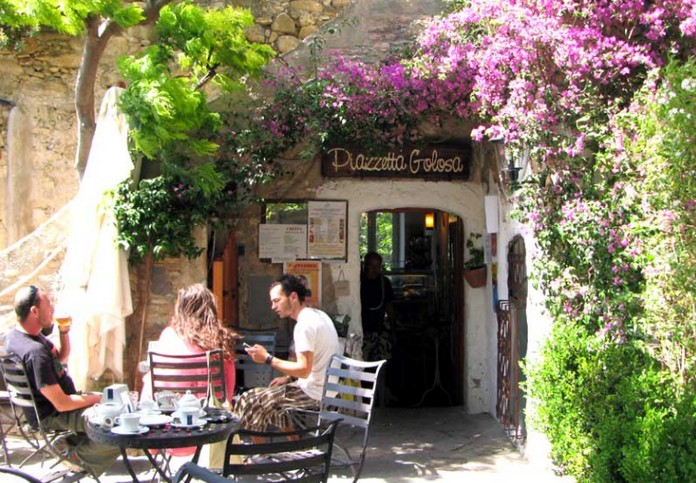 In the 1970s, the sewer system was connected to an aqueduct, and electricity followed. Today it is a village of scattered nests — a haven for the peculiar and an enclave for the odd.

A Trip from Rome to Paris