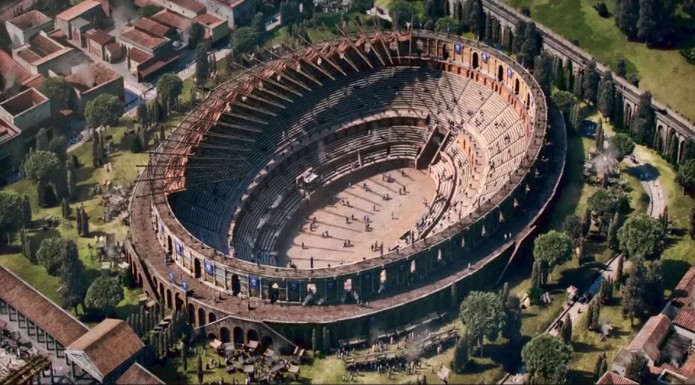 The Colosseum in Rome Italy is one of the 7 wonders of the world.

It is a look into the history of the Roman Empire. It was built to reward the commoner for their support of the Emperor.Originally where a lake was, construction was started in 72AD and completed in just eight years by Titus who used prisoners from Judah. The Colosseum was built on the site of Nero’s palace. 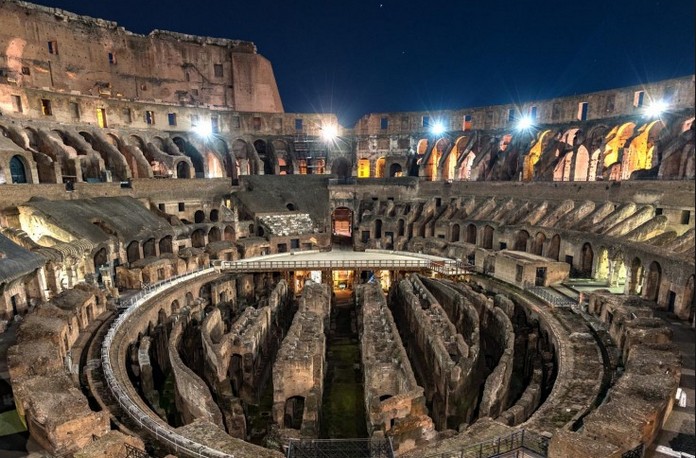 The Colosseum was built on the site of Nero’s palace. Hear why it was built, by whom and about the staging of deadly combats of gladiators & animals for public viewing.

10 Things We Love About Italy

The 5 Magical Villages Of Cinque Terre