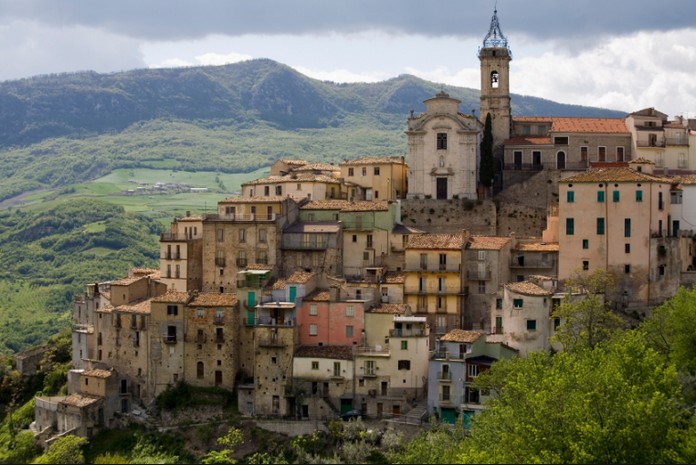 Abruzzo is an Italian region, east of Rome, with an Adriatic coastline and the Apennine Mountains. National parks and nature reserves cover much of its rugged interior. It also encompasses hilltop towns, dating to the medieval and Renaissance periods.

Regional capital L’Aquila is a walled city, damaged in a 2009 earthquake.The Trabocchi Coast, with sandy coves, is named after its traditional wooden fishing piers.

When to Visit Rome: Month-by-Month Guide

Map of the Cinque Terre with major Places + Towns