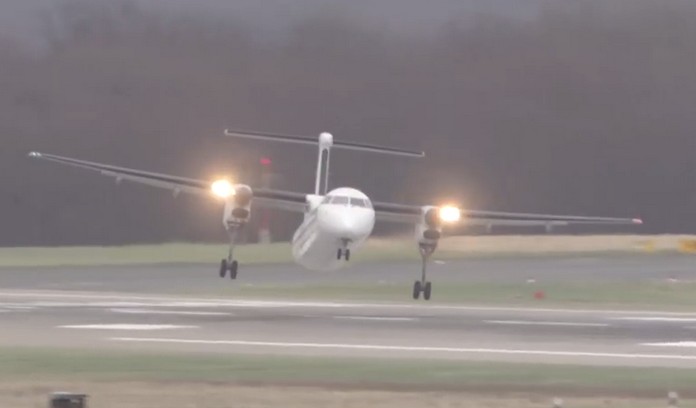 This footage shows the terrifying moment a plane struggles to land at Amsterdam’s Airport, due to fierce 70mph crosswinds caused by Storm. 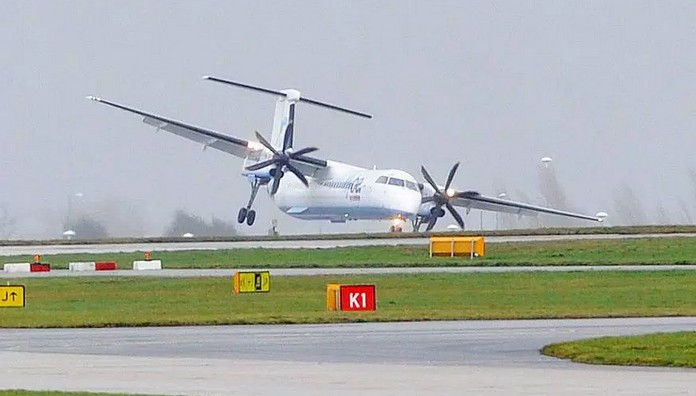 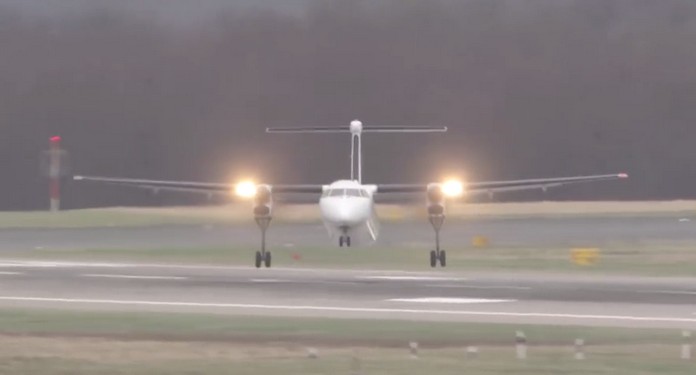 The dramatic footage shows the plane being blown from side to side by an intense storm as it descended onto the runway.
Despite the extreme gusts, the pilot manages to keep their nerve and bring the aircraft to the runway safely using a technique known as ‘crosswind landing’. The Eurowings Dash 8 Q400 aircraft sways, twists and turns as it approaches the runway but the skilled pilot manages to fight the 70mph storm.

10 Things You Must Do In Naples