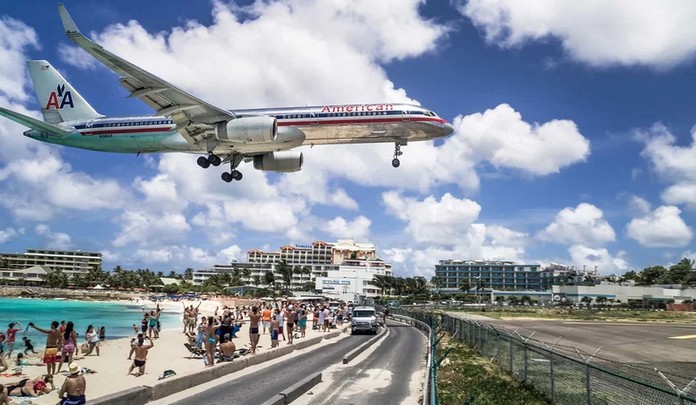 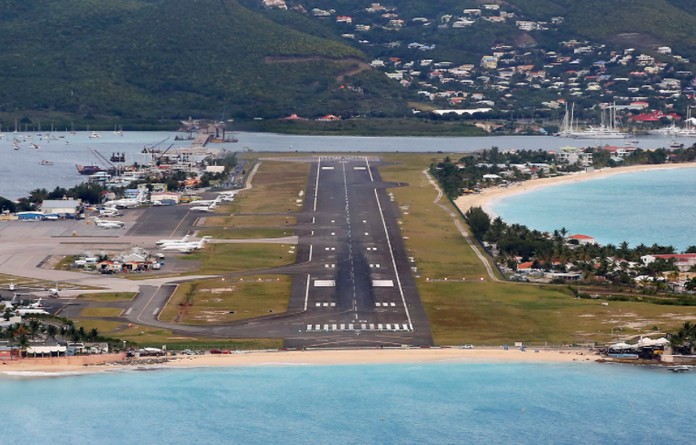 The airport has long been beloved by visitors to the island. It sits next to a popular beach where sunbathers can watch as the planes pass just a few yards above their heads. Authorities have posted signs warning beach visitors not to sit too closely to the runway, as several people have been killed in accidents after being blown over.

Dutch carrier KLM announced last year that their popular Boeing 747 jumbo jets would no longer land on the runway, as they were switching over to Airbus.

KLM will begin running the first flights in and out of St. Martin starting October 29, with full service expected in the coming months, according to the country’s Minister of Tourism. The Airport suffered extensive destruction during the two hurricanes that tore through the Caribbean region in September. The hurricanes tossed debris across the runway and caused heavy flooding and water damage. All runway and taxi lights were destroyed, as well as most of the terminal roof.