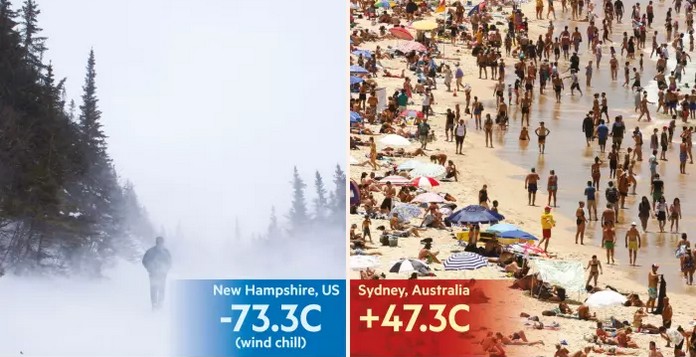 Mount Washington in New Hampshire vied for the title of world’s coldest place as millions of Americans shivered in plummeting temperatures! 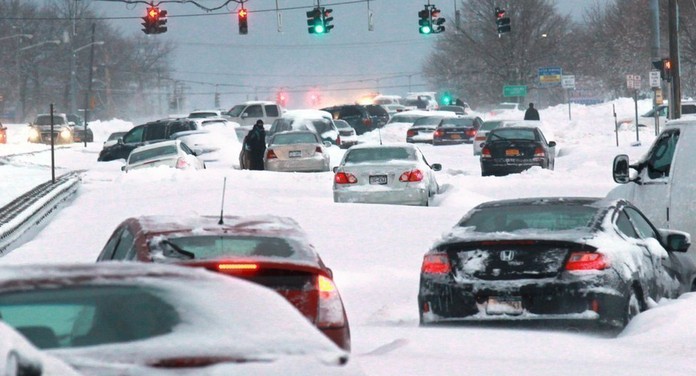 The 6,000-foot peak in the north-east US was hit with a wind-chill of -73.3°C ..while Pituffik in Arctic Greenland and Scott-Amundsen Station in the Antarctic were reported to be basking in about -23°C. 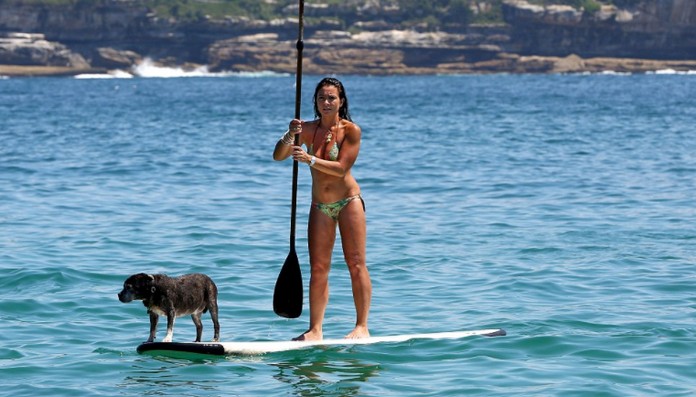 But in Australia, dangerous heat is roasting parts of the continent with summer temperatures not seen in decades. Thermometers in Sydney hit a near-80-year high of 47.3°C on Sunday. 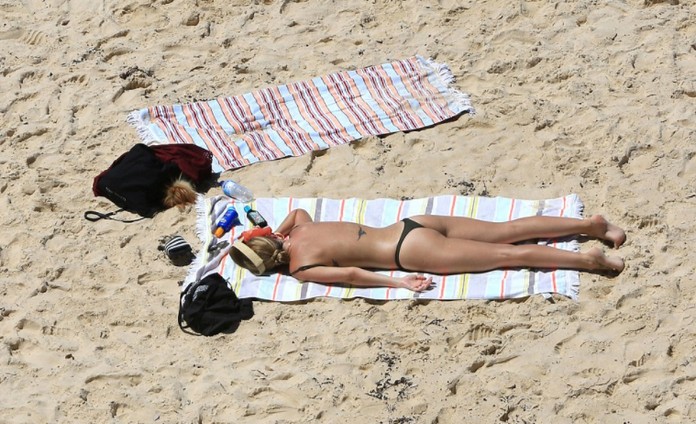 Taken together, that means the temperature gap between parts of the east coast of the continental US and the east coast of Australia is about 120°C — a range big enough to send water from solid ice to scalding steam.

New York’s Kennedy Airport, closed from Thursday to Friday in snow whiteout, on Saturday set an all-time low for January 6 at -13°C.

Meanwhile in Australia, 10,000 miles away, thousands were left without power and total bans on fires were put in place as officials around Sydney warned of the severe danger from the extreme heat.

Why Milan is covering its Skyscrapers in plants?

The 10 Most Beautiful Beaches in The World