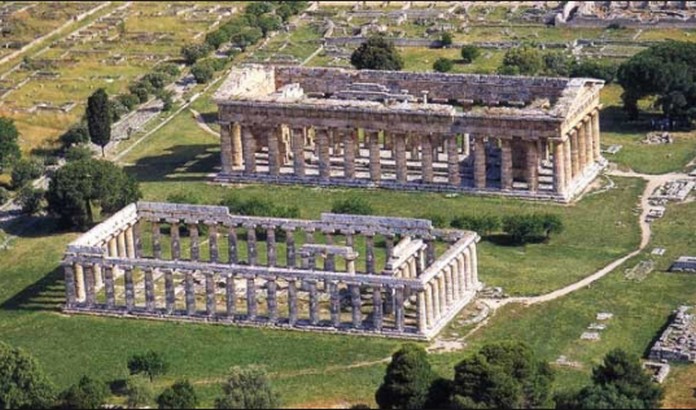 Palatial building and luxurious imports signal that Ancient Greek founders of Poseidonia in Italy were living high on the hog from pagan pilgrims!

The discovery of a monumental building and priceless ceramics imported from Greece in excavations at Poseidonia shows for the first time how rich its Greek founders were when establishing the city in Italy in the 6th century BC. 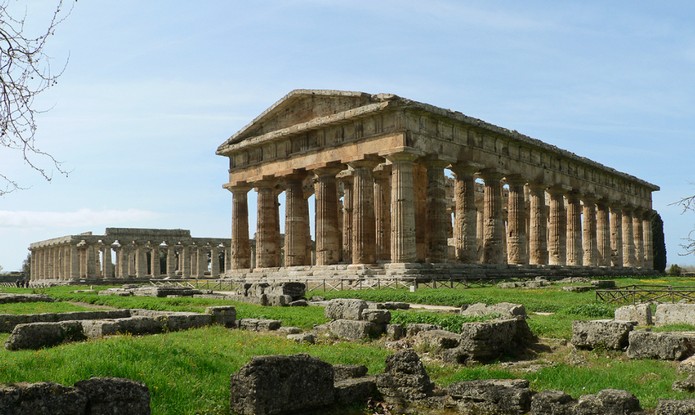 The founders hailed from Sybaris, near the gulf of Taranto. The quantity of Attic red-figure pottery and other luxuries attest to fabulous wealth the city’s Greek inhabitants made.

Back then, 2,500 years ago, Poseidonia was one of the most important sanctuaries in Magna Graecia (today’s southern Italy). The Temple of Athena, dating to the 6th century BC and the Temple of Poseidon, dating to 460 BC, were major attractions for pilgrims and an important source of employment for the city’s inhabitants.

Top 8 Strange Things only Italians Do

12 Italian Phrases you need to Know