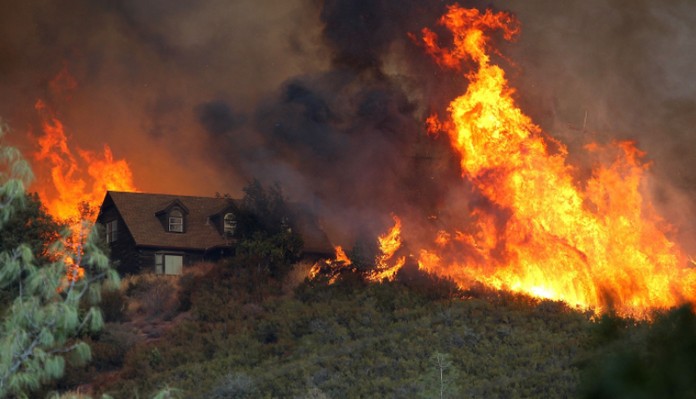 Massive wildfires sweeping through California have killed at least 31 people & damaged thousands of home and other peoperties, authorities said. 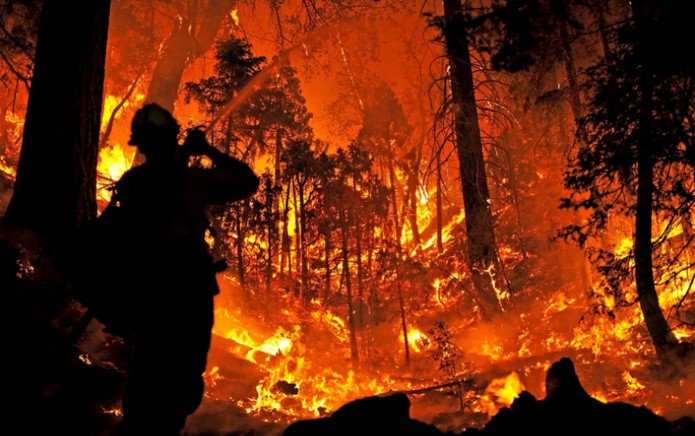 More than half of the deaths occurred in Sonoma County alone, officials said. Taken together, the death toll from this week’s fires exceeds the number of fatalities in the 1933, the deadliest wildfire in California history. 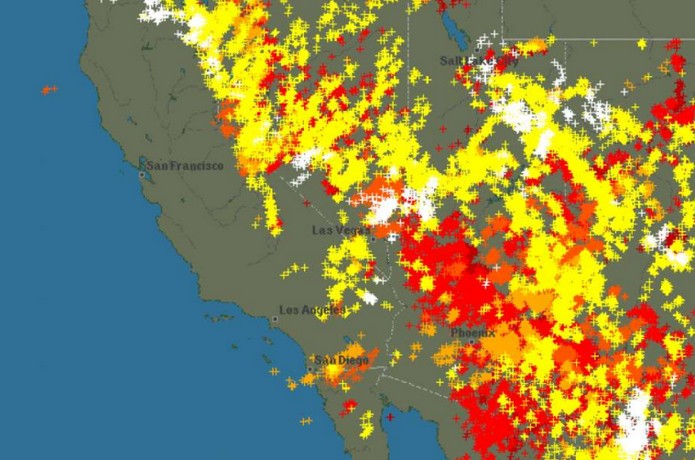 More than 8,000 firefighters and support personnel are battling the fires, according to the National Interagency Fire Center. 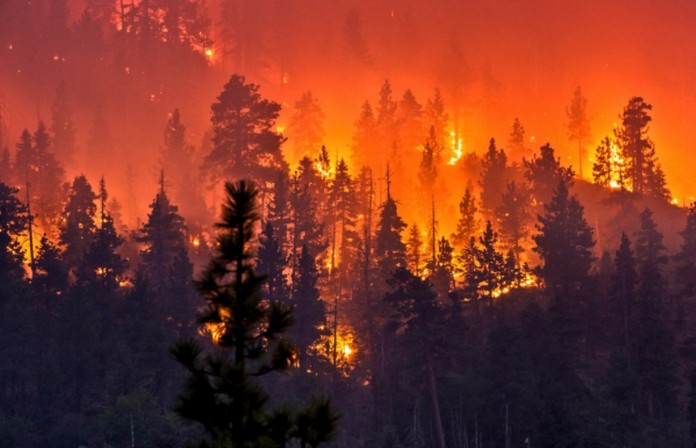 Firefighters were still battling 21 large wildfires in multiple counties as of Thursday morning. Intensified by strong winds, the flames have ..charred more than 190,000 acres of land, damaged or destroyed at least 3,500 structures and forced more than 20,000 residents to evacuate, according to the California Department of Forestry and Fire Protection.