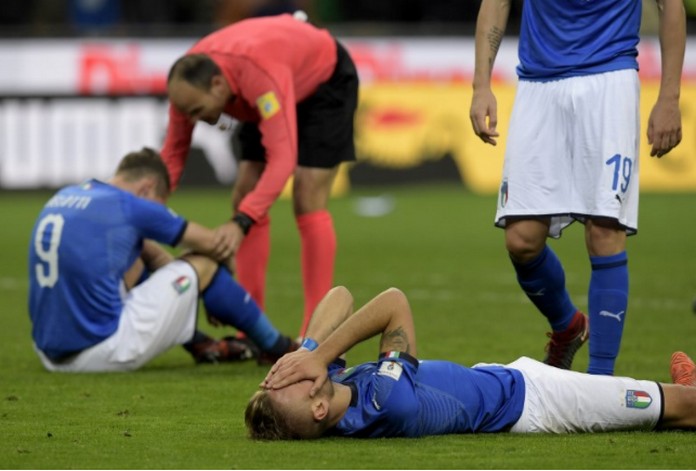 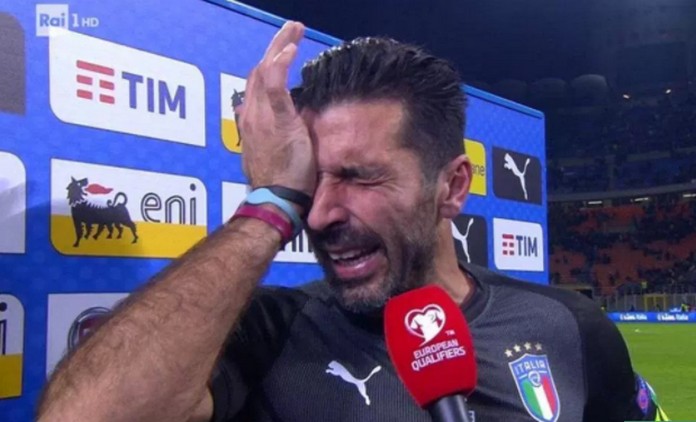 Coach Gian Piero Ventura also said he would consider his future after the Azzuri drew 0-0 in the second leg of their tie with Sweden, who qualified 1-0 on aggregate. 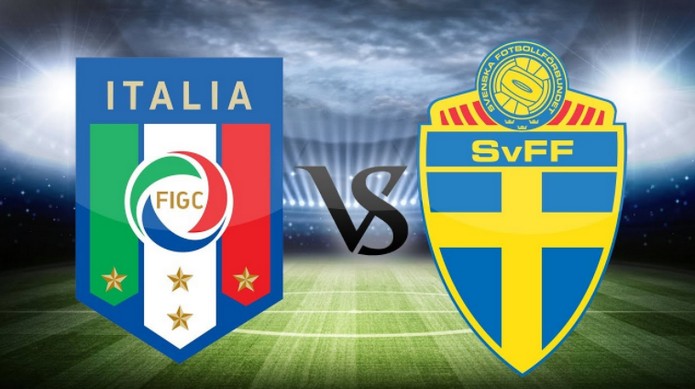 Distraught Italian fans reacted with shock and disbelief while the Italian press called it an “apocalypse” for the team, who last failed to qualify for the 1958 World Cup. 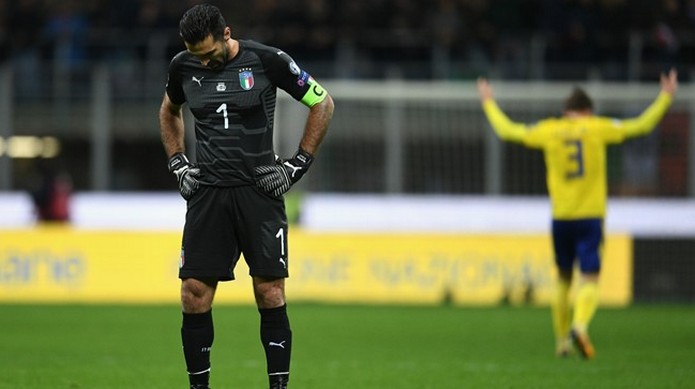 “I’m not sorry for myself but all of Italian football, because we failed at something which also means something on a social level,” said an emotional Buffon. The 39-year-old goalkeeper, who lifted the 2006 World Cup in Germany, who had been hoping to compete in a record sixth World Cup. Buffon, who has 175 international caps, had already announced that the World Cup finals in Russia would be his last.

George Clooney and Amal Alamuddin take their newborn Twins on their...