Former President Barack Obama reportedly plans to show up for jury duty next month after being called to serve USA again in Cook County, Illinois. 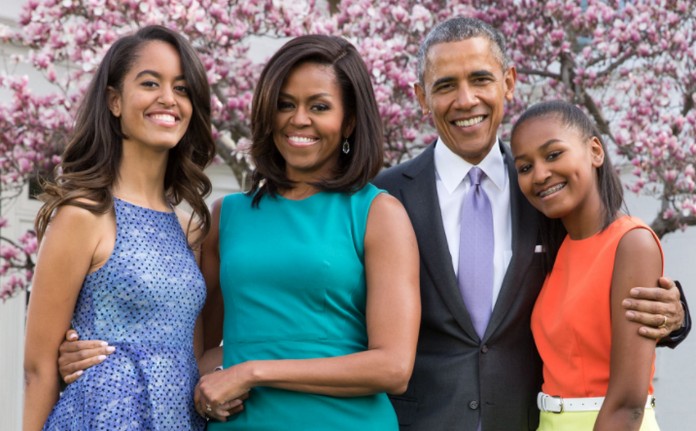 “He made it crystal clear to me through his representative that he would carry out his public duty as a citizen and resident of this community,” Tim Evans, chief judge of the Cook County Circuit Court, told the Chicago Tribune on Friday. Obama is registered to vote in Illinois because he owns a property in Chicago. 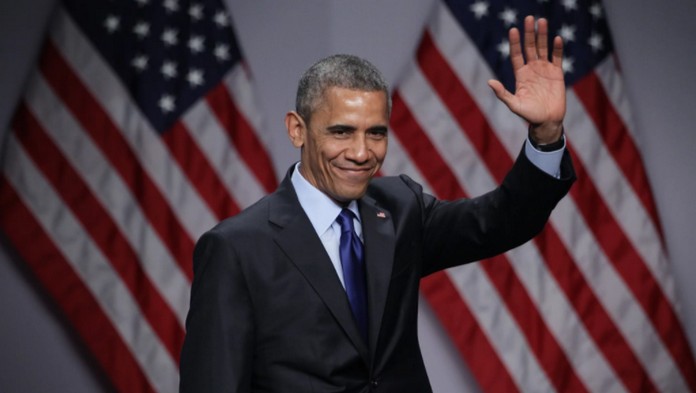 His family also owns an $8.1 million home in Washington, D.C., where they reside.

“Obviously we will make certain that he has all the accoutrements that accompany a former president,” Evans said. “His safety will be uppermost in our minds.” It’s not known which courthouse Obama has been summoned to ― nor the exact date. Despite his reported willingness to serve, The Hill notes that he’s “unlikely to be selected” to actually sit on a jury.

What’s the Weather in Italy in October?