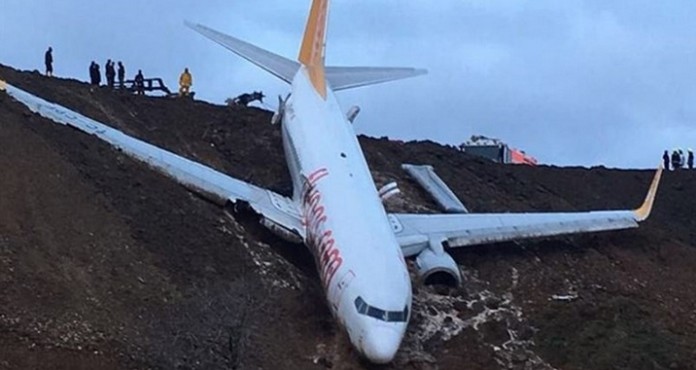 Panic broke out on a passenger jet when it skidded off the runway at a Turkish airport and plunged down the side of a cliff overlooking the sea. 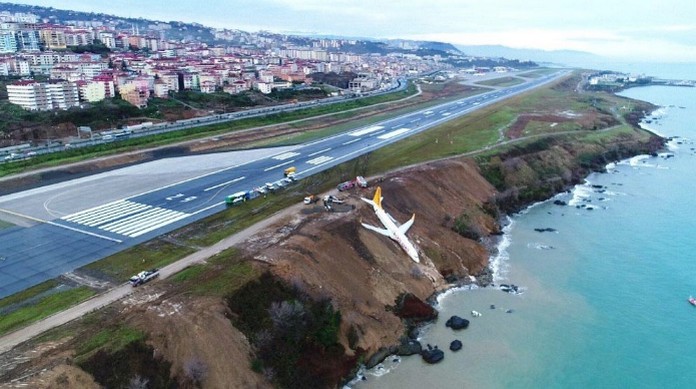 The Pegasus Airlines Boeing 737-800 with 168 passengers and crew had flown from Ankara and landed at Trabzon on the Black Sea coast. Everyone on board was evacuated safely, provincial governor Yucel Yavuz said. No injuries were reported. The cause of the accident is being investigated. 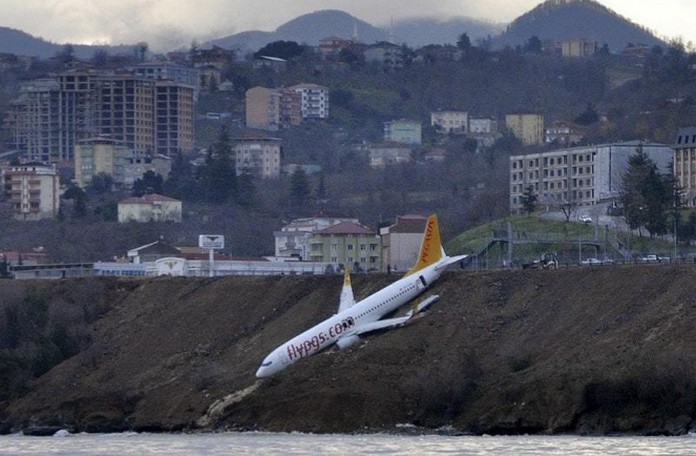 There was panic on board as the plane went out of control. Pictures show the jet lying nose down on a muddy slope just metres from the water’s edge.
“We tilted to the side. The front was down while the plane’s rear was up. There was panic, people shouting, screaming,” passenger Fatma Gordu was quoted as saying. The airport was closed for several hours while investigations took place. Pegasus Airlines said the plane “had a runway excursion incident” as it landed.

Where is Florence located in Italy?