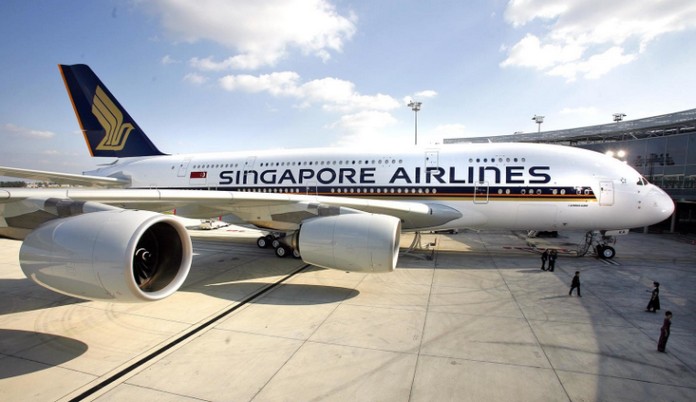 white-out conditions both on the ground and in the air on Thursday — the history-making blizzard managed to cancel and divert thousands of flights.

One of those was Singapore Airlines Flight 26, from Frankfurt, Germany, ..which was bound for New York City’s J.F. Kennedy when it was forced to divert to Stewart International Airport, a much smaller airport about 80 miles away. 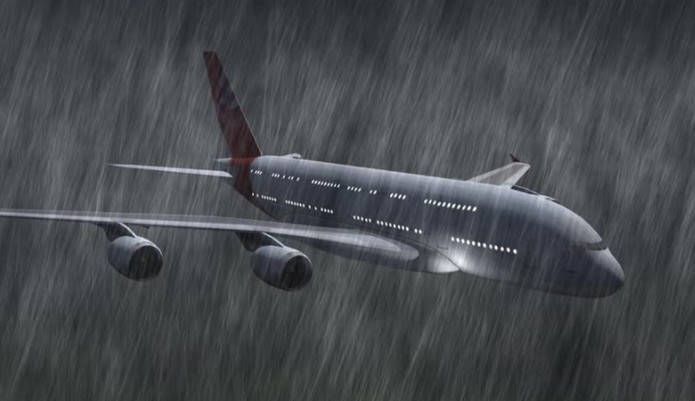 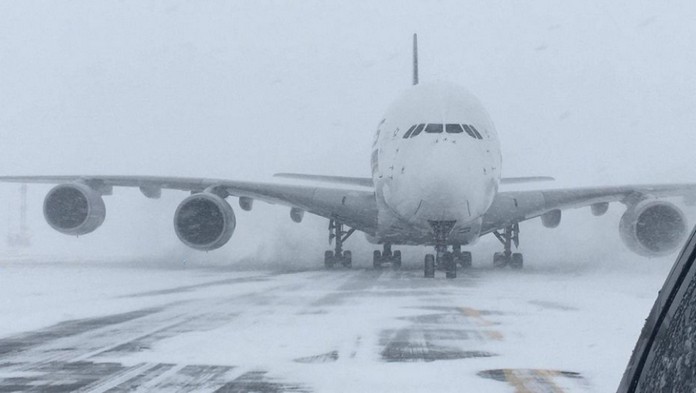 Even with a sufficient runway, the terminal isn’t designed to handle a plane as tall as the A380. Passengers had to wait for stairs to exit the plane. Singapore Airlines arranged transportation for the 325 passengers and the plane itself is scheduled for a short flight back to JFK before heading to Germany.

Top 5 Things to Do in Sicily

Top 5 Ways to Cure your Craving for Italy