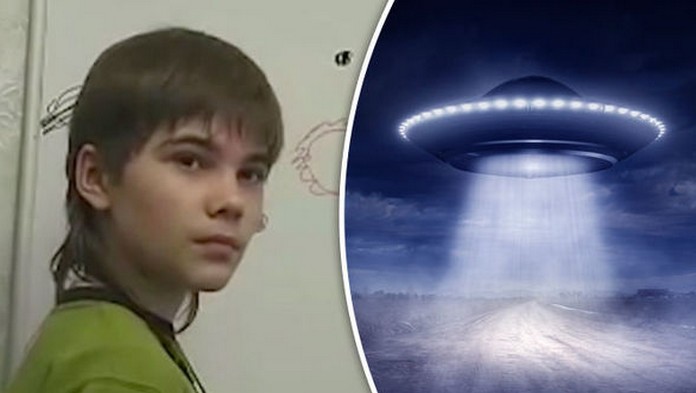 A ‘genius’ boy believes he had a previous life on Mars and his parents believe him. The curious case of Boriska, now aged 20, continues to startle experts. 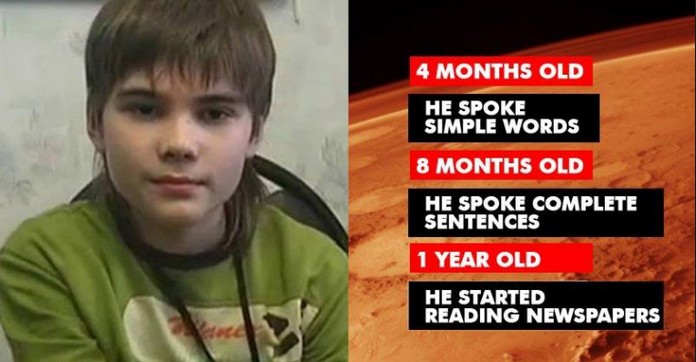 He first came to the mainstream attention of conspiracy theorists and New Age believers in 2008 when he was the subject of the documentary ‘Boriska: Boy from Mars’. Further snowfall predicted over the next few days, even at much lower altitudes. At the Colle del Sestriere mountain, 15 centimetres of snow fell at 1,800 metres. 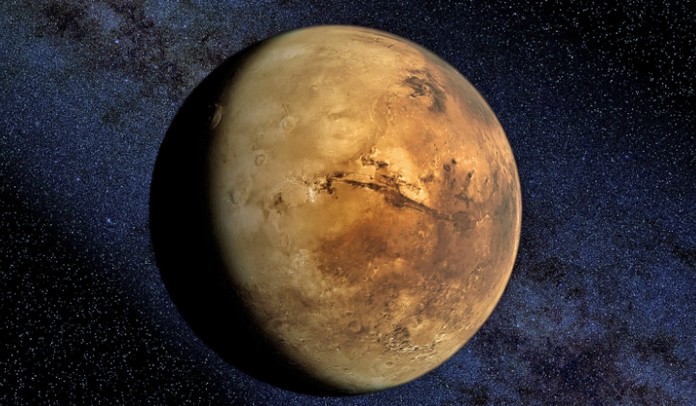 From an early age, he began telling experts about his previous life on Mars.
Boris believes he lived among an alien civilisation that was ravaged by nuclear war. The martians were seven feet tall and breathed carbon dioxide, he said. He claims he was a martian pilot and travelled to earth where he was ‘reborn’ in 1996. The human race has much more knowledge to unlock, and the Great Sphinx in Egypt holds the key, he says.

Top 10 Most Romantic Cities In Europe