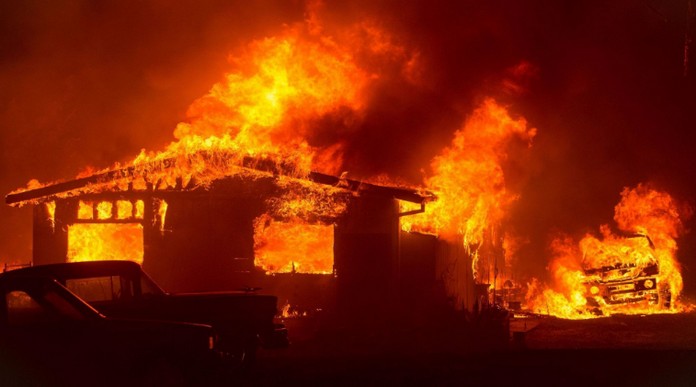 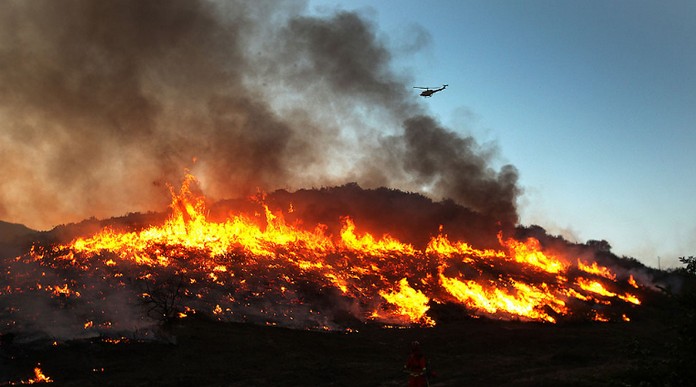 Gov. Jerry Brown declared an emergency in eight counties, including Napa and Sonoma, as at least 15 new fires burned across the northern half of the state. The Federal Emergency Management Agency immediately agreed to the state’s request for federal funds to help fight many of the fires. 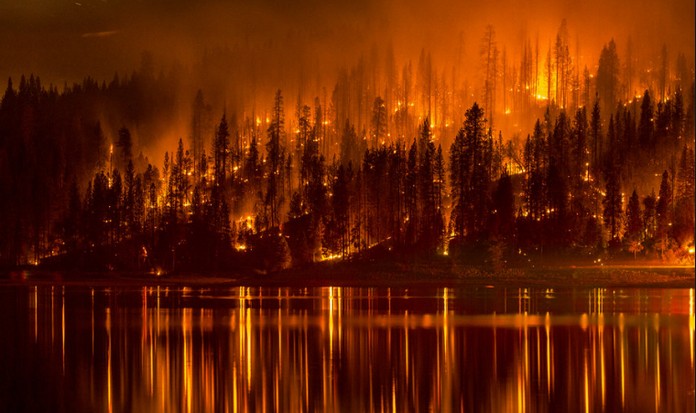 Sonoma County Sheriff Rob Giordano said seven people had been killed there in fire-related incidents — and “that number’s going to change.” 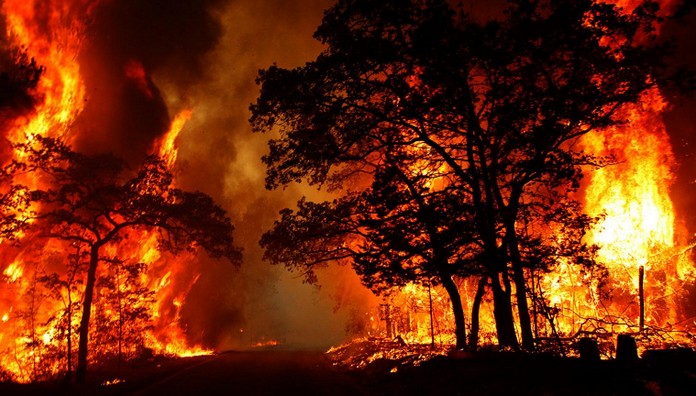 The California Department of Forestry and Fire Protection confirmed that two people had been killed in Napa County, as well as one person in Mendocino County. Mark Ghilarducci, director of the state Office of Emergency Services, agreed Monday that other deaths were likely across the region. Because the fires were moving so rapidly, he said, authorities were “still trying to get our hands around”.