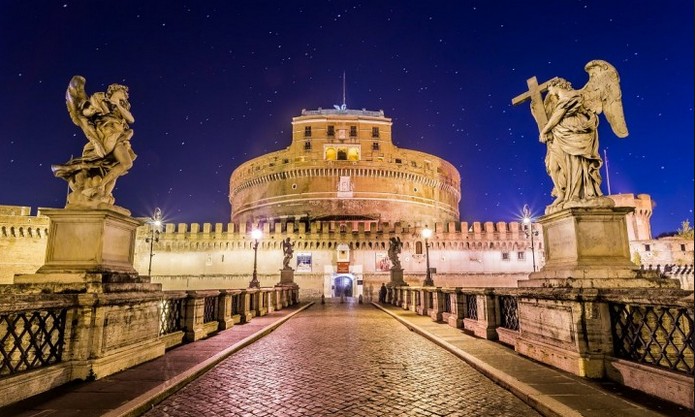 The Mausoleum of Hadrian, usually known as Castel Sant’Angelo (English: Castle of the Holy Angel), is a towering cylindrical building in Parco Adriano in Rome city.It was initially commissioned by the Roman Emperor Hadrian as a mausoleum for himself and his family. The building was later used by the popes as a fortress and castle, and is now a museum. 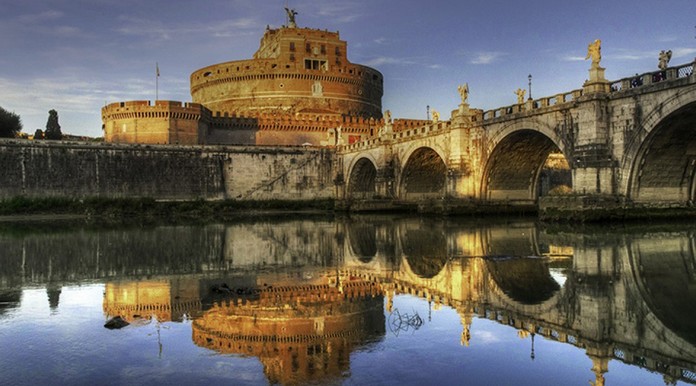 The castle has various exhibits such as Renaissance paintings, pottery & weapons. A huge spiral ramp ascends upwards the Castel SantAngelo for about 400 feet.

Top 10 Things to See and Do in Italy