Travellers flying between the USA and Rome (Italy) will soon be able to take advantage of three new low-cost routes announced this week. 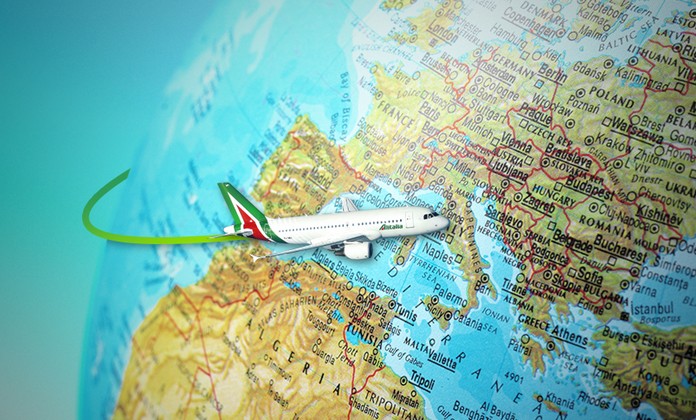 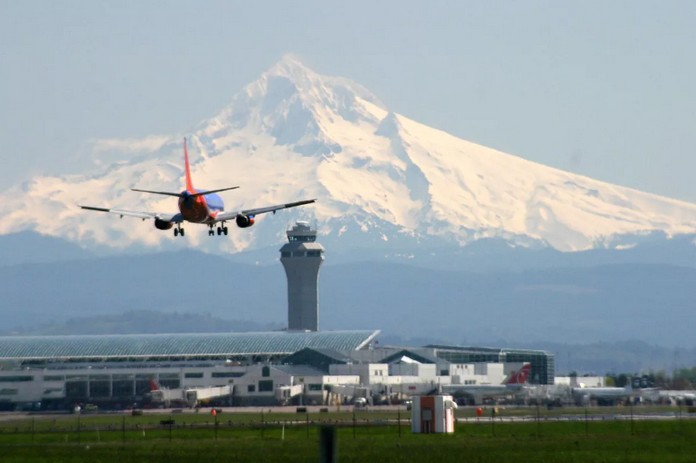 The first two routes will launch on November 9th, with a third connection between Rome and San Francisco scheduled for February 6th, 2018. 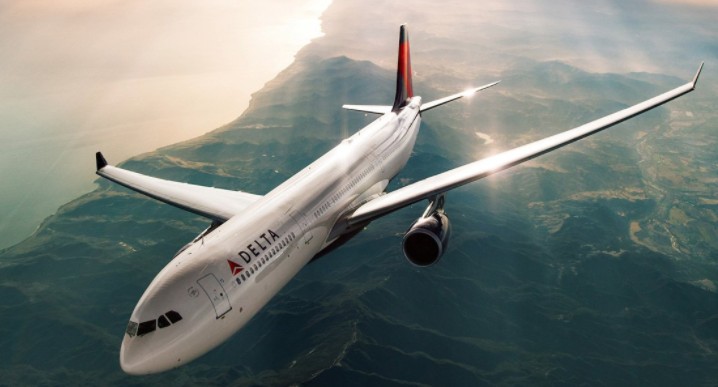 To begin with, there will be four connections each week to New York’s Newark airport, and two flights each to Los Angeles and San Francisco – but the airline said it hoped to offer more frequent flights over time.

You Know you’re Dating an ITALIAN Woman when…