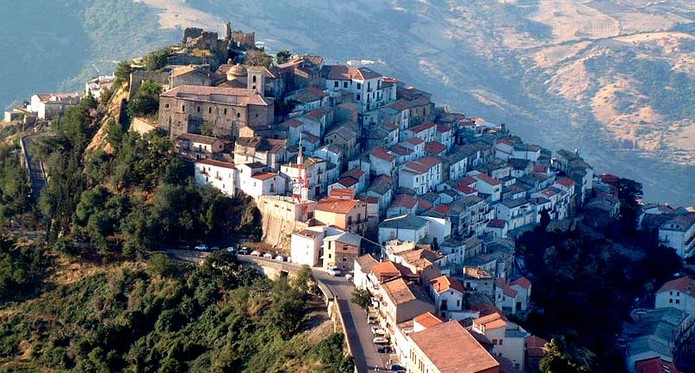 NESTLED in the ethereal landscape of rugged mountain ranges, lush forests and ancient villages, there is a town in Italy that holds a sinister secret!

With stories of deformed births, suspicious car accidents and freaky natural disasters, the hilltop town in Italy’s southern region of Basilicata, Colobraro, is believed to be so cursed by Italians that they won’t even speak its name. 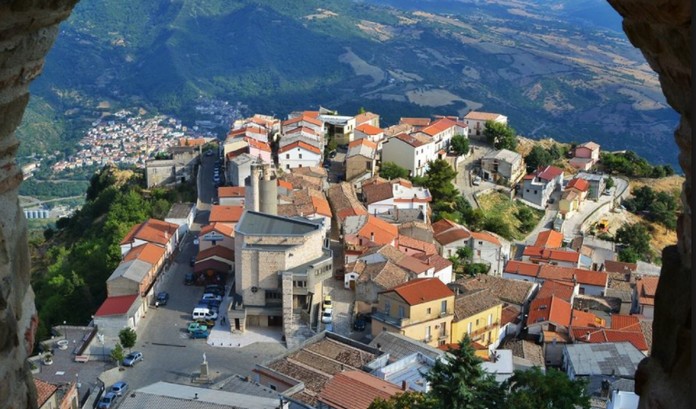 The fear of the town’s bad omen runs so deep that police won’t even punish visitors who speed down Colobraro’s mazelike roads out of fear of being cursed. 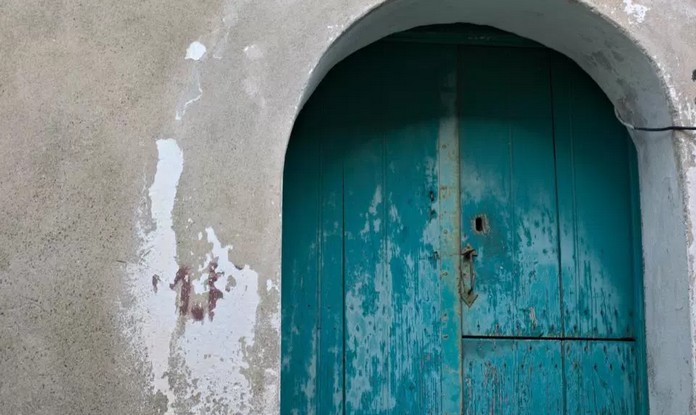 The story of the curse is as old as the ancient town itself, linked to the origin of its name “coluber,” an animal believed to symbolise evil in mythology. But the notoriety of the legend began during the first decades of the 20th century, sparked by a story about an overzealous lawyer from the town, Biagio Virgilio — who famously had never lost case — exclaiming in court one day: “If what I say is false, may this chandelier come down”.

The chandelier fell, and Virgilio became synonymous with bad omens, casting a wicked hex upon the town. In addition to this myth, tales of witches, wizards and “masciare” — women throughout Southern Italy in the 1950s who were believed to be with magical abilities — were passed down through generations.

Top 6 Reasons Why Everybody Wants to Visit Italy