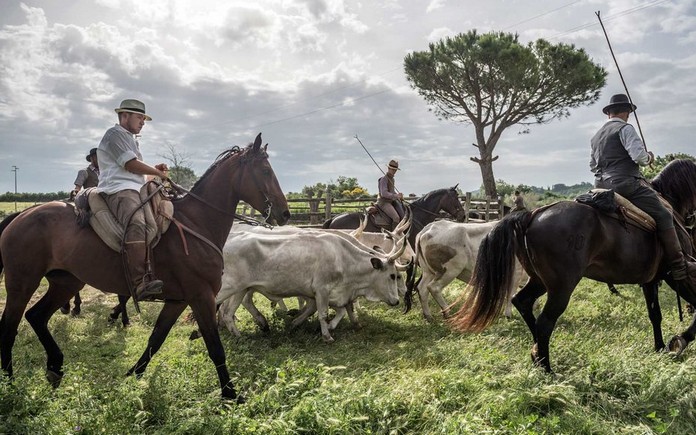 In Tuscan, in the village of Spergolaia there are stables, cattle chutes and Italian men with leather boots who are the modern cowboys.

The butteri are actually the cattle breeders and horsemen of the Maremma, a rugged coastal region that stretches across southern Tuscany and northern Lazio from the coast to the plains. 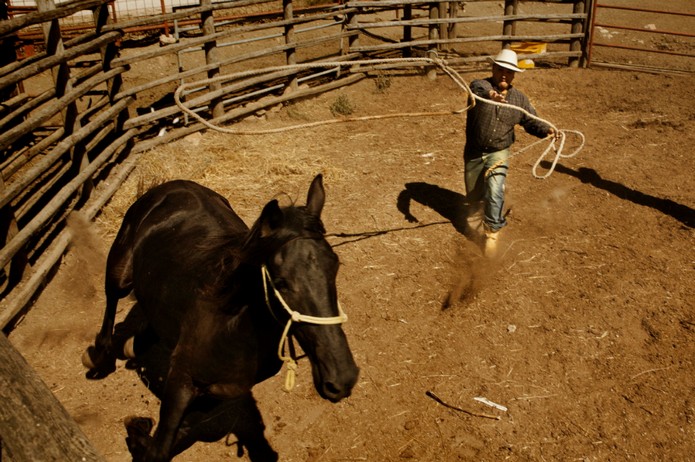 They actually date back to the spread of agriculture during Etruscan times. Beyond Italy, few are aware that among the celebrated vineyards, hotels, and restaurants that exist in the countryside between Florence and Rome, a unique
cowboy culture that is alive for many years and survive until today. 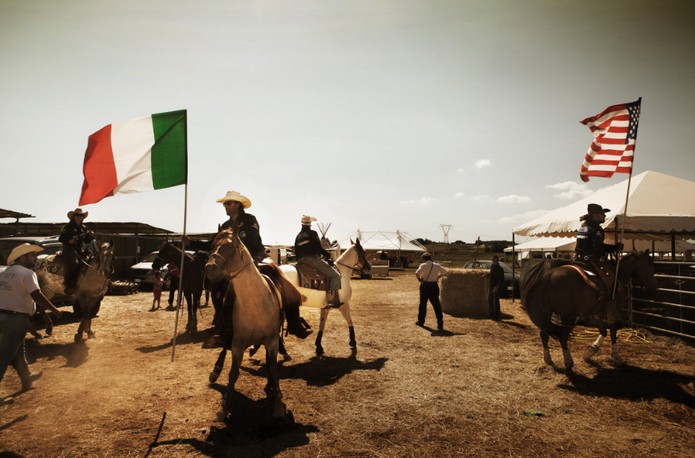 Because of the low wages and physical demands of their work, the butteri have been in steady decline. Fewer than 50 remain in the Maremma, when most of them are making wine, and producing organic grains, olive oil, and meats for Slow Food purveyors, for a living. 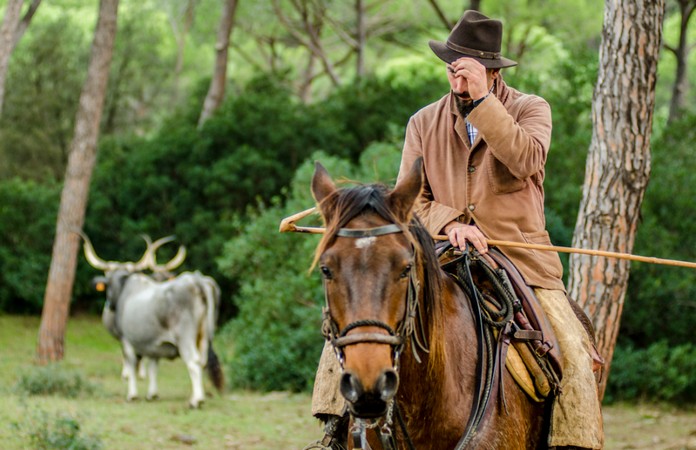 There many associations in Italy dedicated to preserving butteri culture. During spring and summer, several stage spettacoli, in which horsemen demonstrate their gallantry before a paying audience by performing elaborate dressage routines and cattle drives in traditional costume.