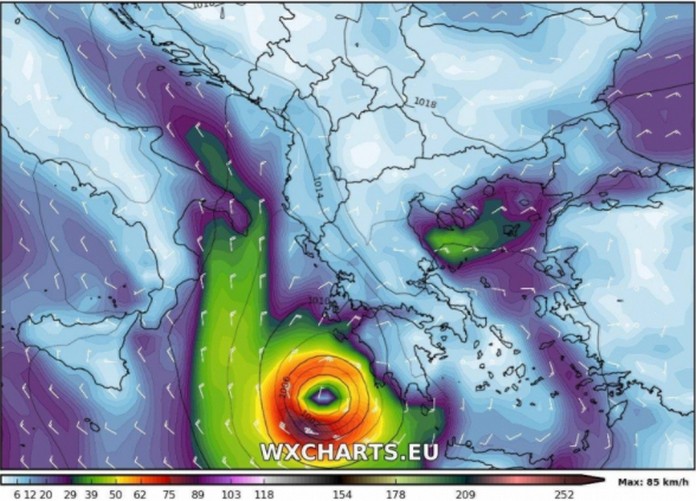 Medicane / tropical storm in Mediterranean? Yes, a tropical like cyclone (TLC) increasingly likely to develop in the Ionian Sea later this week. 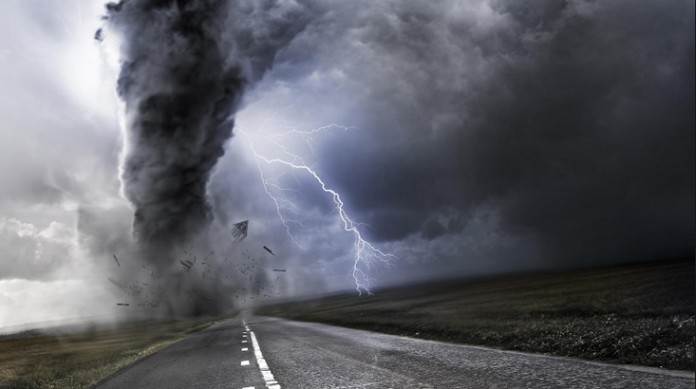 A potentially dangerous feature is seen on the maps this coming Thursday towards South Italy – a warm core system or a so-called TLC (Mediterranean tropical cyclone). 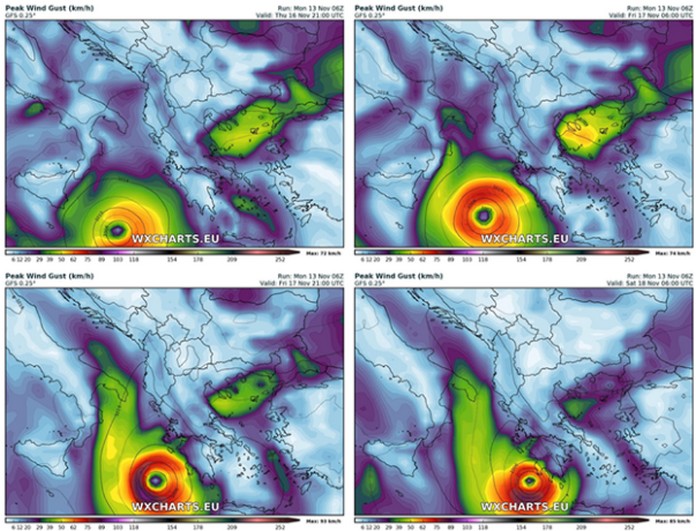 A “Medicane” developing between Sicily and Tunisia, moving into the Ionian sea and intensifying into a strong tropical cyclone with winds of 85 km/h & gusts 120 km/h.

The system definitely deserves attention in the coming days as it could bring dangerous winds, excessive rainfall and high waves along the coasts of Italy & Greece should the current model guidance verify.

Top 12 unique Restaurants in the World