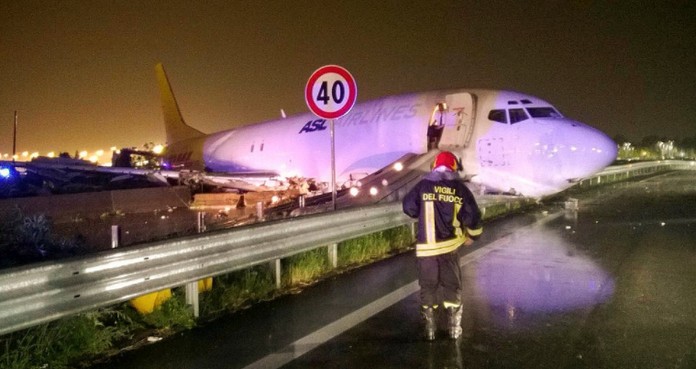 A DHL plane overshot runway in Bergamo and ended up in the middle of a road.

The Boeing 737-400, arriving from Paris, skidded past the runway and busted through a fence at Il Caravaggio International Airport. 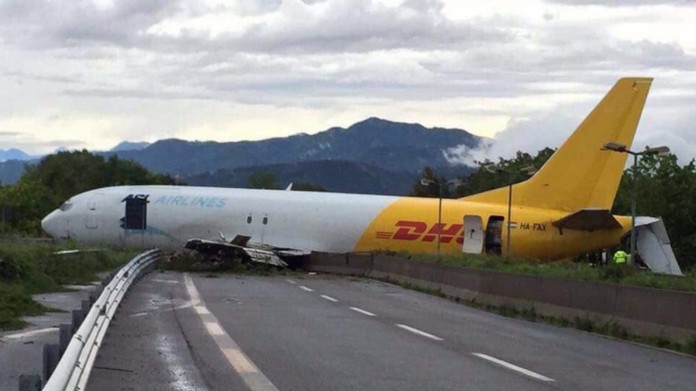 Luckily, no injuries were reported, either of crew or motorists on the road. Flights at the Bergamo airport were temporarily halted, and an estimated 2,500 passengers were inconvenienced. 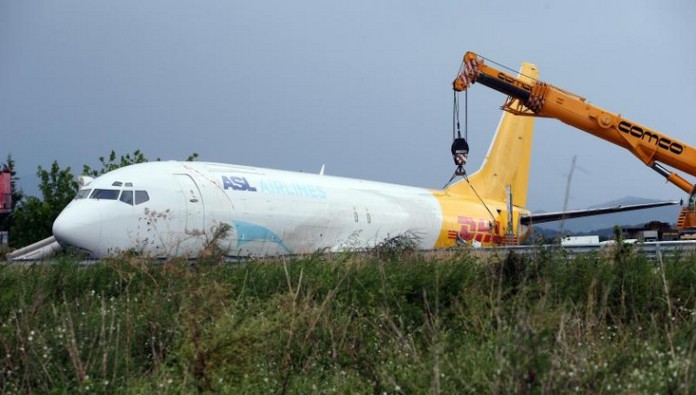 “It could have been a tragedy,” a witness told Repubblica Milano. “However, at the time there were few cars, thankfully.”
Corriere della Serra reported there was bad weather at the time of the incident—about 4 a.m.—and showed how the plane went past the runway into the road.

Top 8 Things you Must Do in Italy