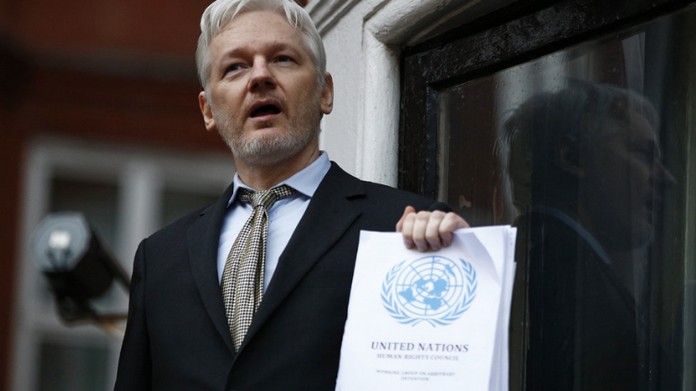 Since 2006, Wikileaks has been exposing government, elite corruption, high-level crime, and other wrongdoings by leaking secret classified information! 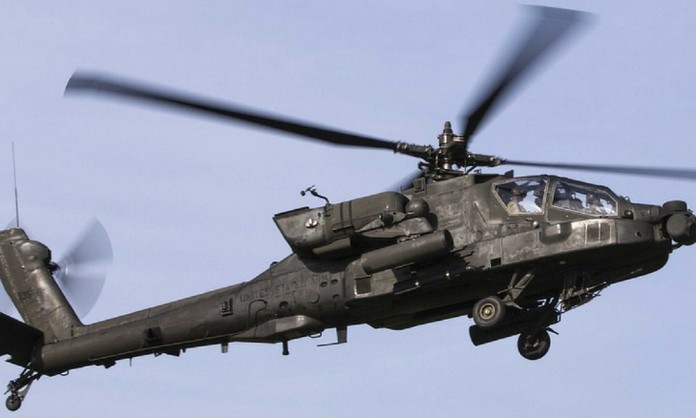 Wikileaks has obtained and decrypted this previously unreleased video footage from a US Apache helicopter in 2007. It shows Reuters journalist Namir Noor-Eldeen, ..driver Saeed Chmagh, and several others as the Apache shoots and kills them in a public square in Eastern Baghdad. They are apparently assumed to be insurgents.. Click the next ARROW to see the next image! 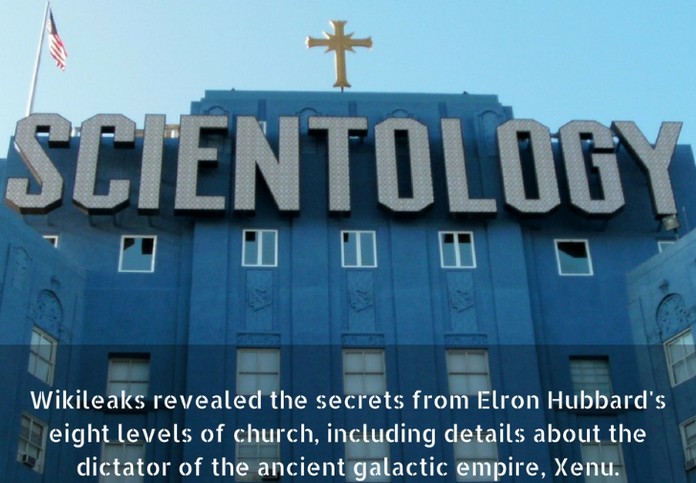 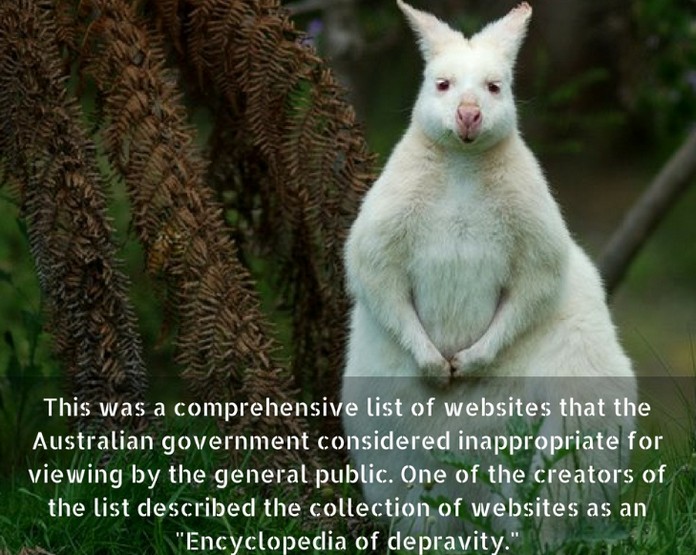 Covered up Polution in Africa 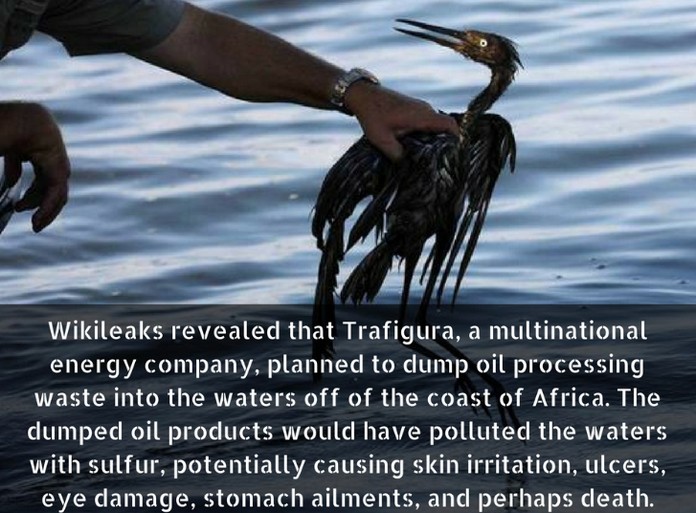 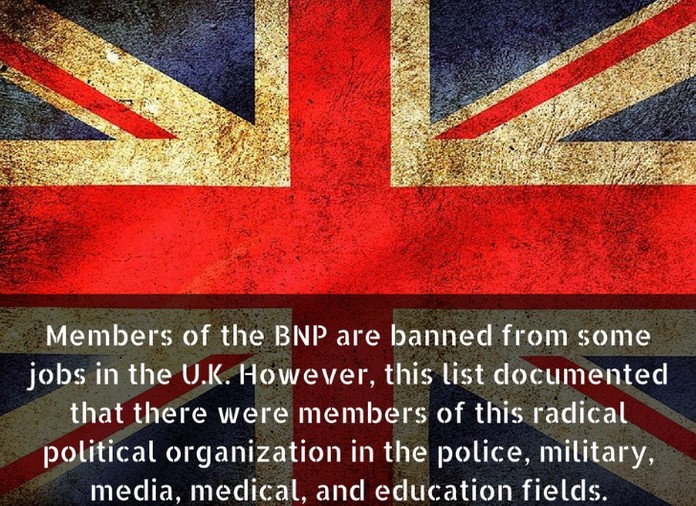 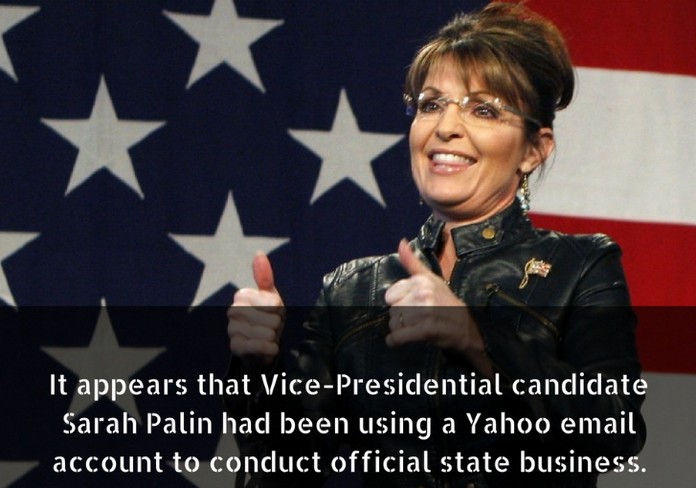 Published Messages From the 9/11 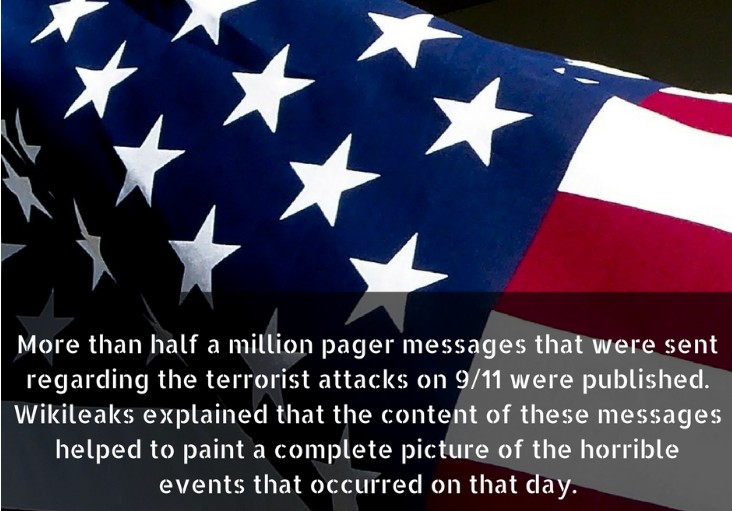 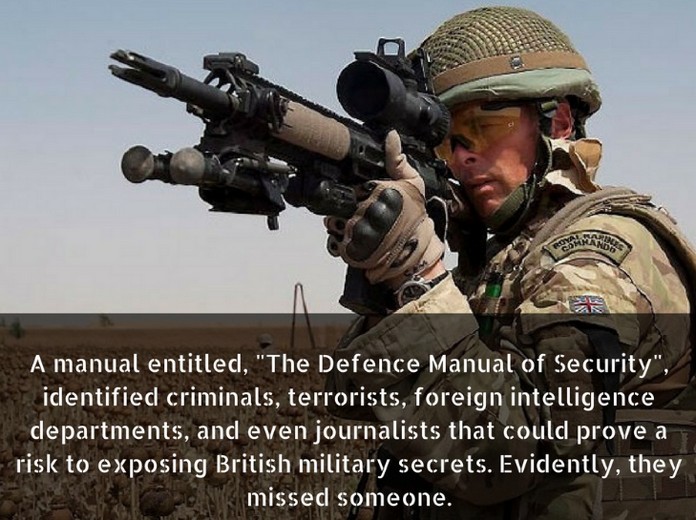 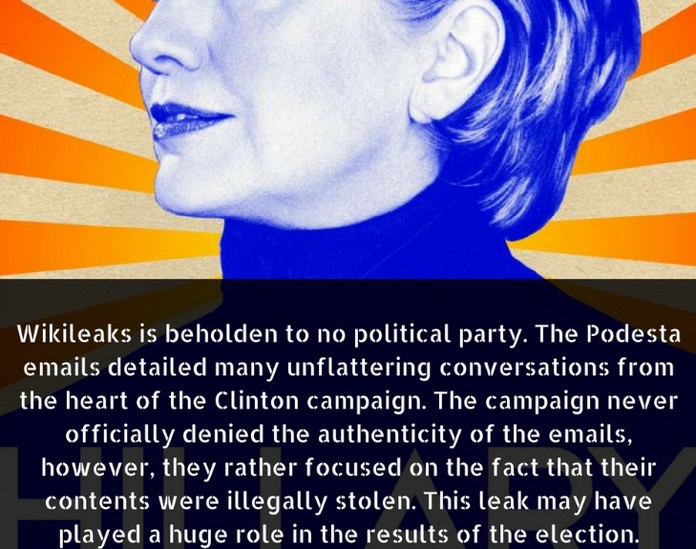 Guantanamo Bay and the Rights of POWs 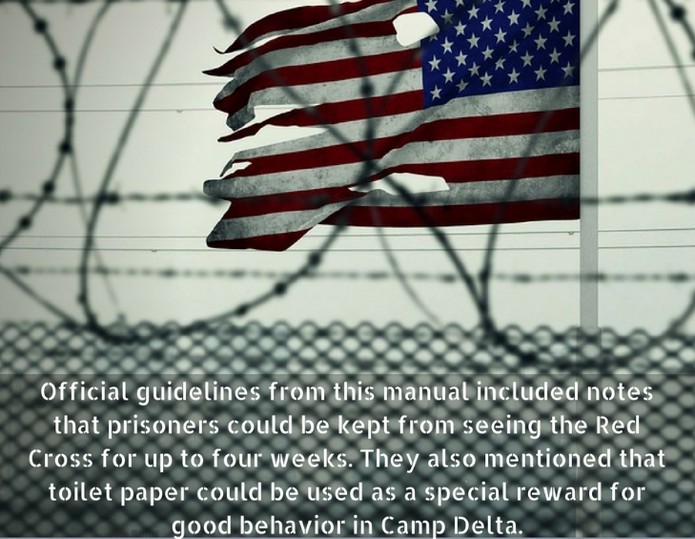