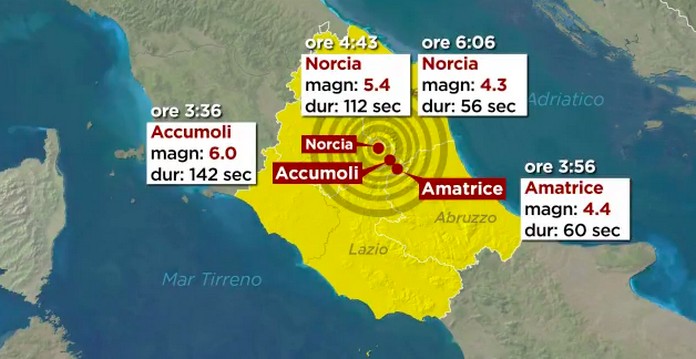 A 4.2 magnitude Earthquake struck close to Amatrice, the central Italian Town devastated by a 6.0 earthquake in August 2016, overnight. 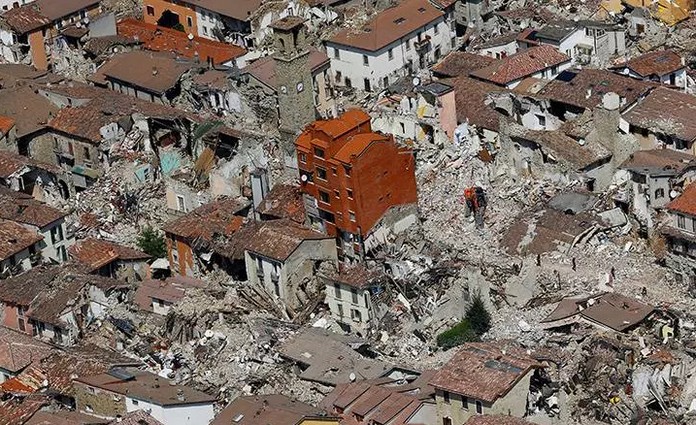 The quake, which was felt in Rome, was registered at 00.34am, with a depth of 8km, in an area 3km away from Amatrice. The town’s mayor said that while the tremor caused panic, many of whom are still living in container homes, there are no reports of damage or injuries. 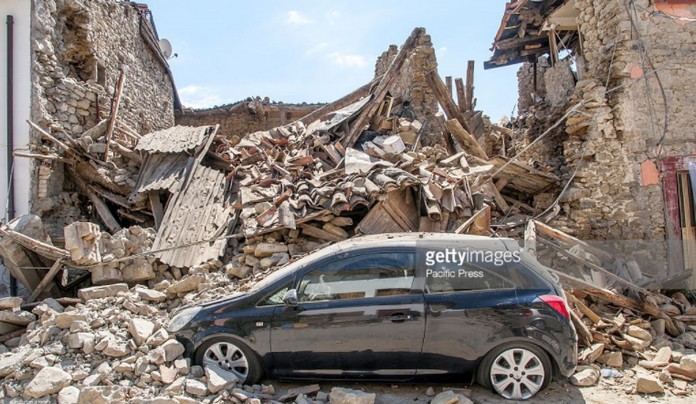 Aftershocks have continued to wrack the region since August 23rd 2016, when almost 300 people died in a quake measuring 6.0 magnitude.

A quake measuring 6.6 – Italy’s strongest in decades – then struck the Umbrian town of Norcia in late October 2016. Buildings were destroyed but nobody died, mainly because many had fled their homes following two smaller tremors a few days early.