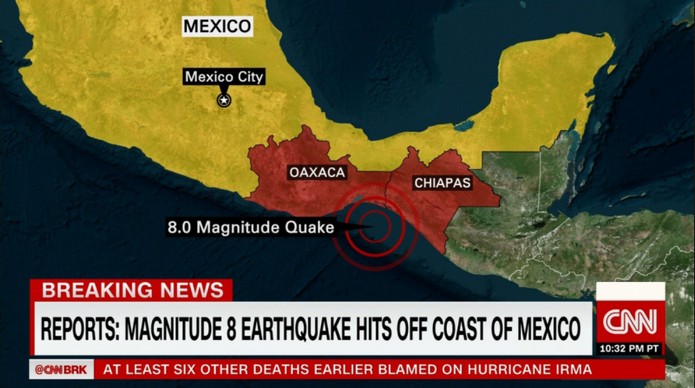 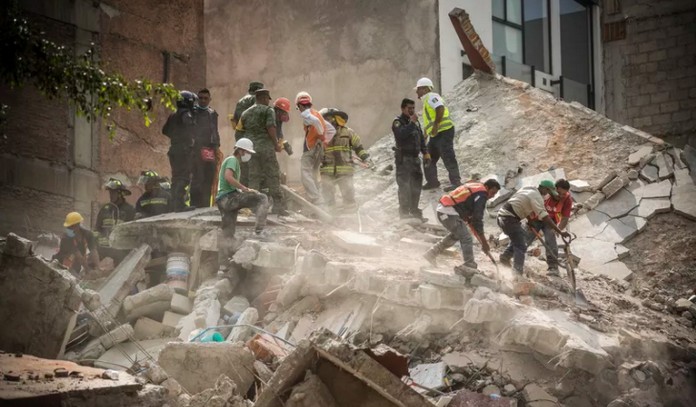 At least 248 people have been killed, including 55 in Morelos, 49 in Mexico City, and 32 in Puebla state. It was the most powerful earthquake in 1985, killing thousands.

Citizens and rescuers were working through the night to dig people out of rubble.Dozens of buildings have collapsed, including more than 40 in Mexico City alone. 15 people were reportedly killed when a church on the slopes of a volcano – which appeared to have a small eruption following the earthquake – collapsed during a mass. More than 11 aftershocks have been registered, with the strongest reaching magnitude 4.