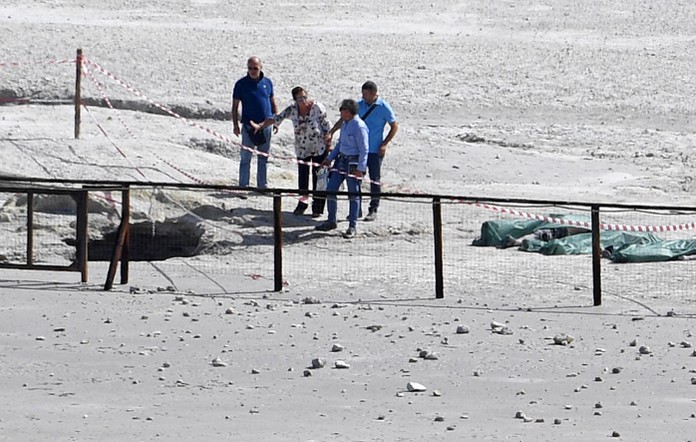 A family of three have died after falling into a volcanic crater.

An 11-year-old boy is believed to have fallen into a hole at the Solfatara Crater, with his 42-year-old mother & 45 year-old father also falling in attempting to save him. 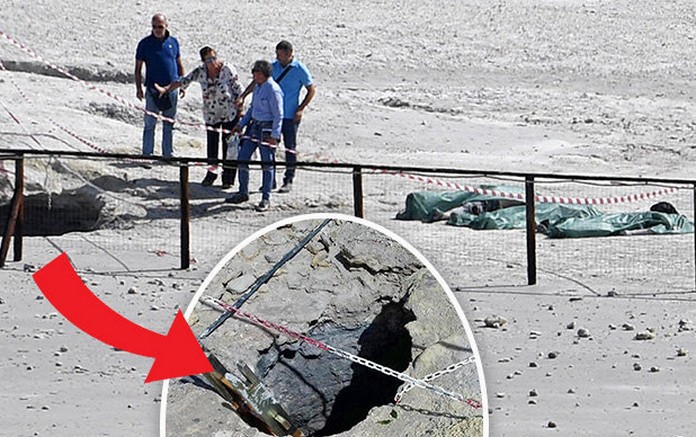 The couple’s second son, aged seven-years-old, managed to get to safety. It was not immediately clear if the family were overcome by gases or molten lava. Local media reports say the 11-year-old crossed a safety barrier before falling into the crater.

The declining population of Italy’s historical small towns has been a matter of national concern for decades. The offer to pay people to move to a village is not new. 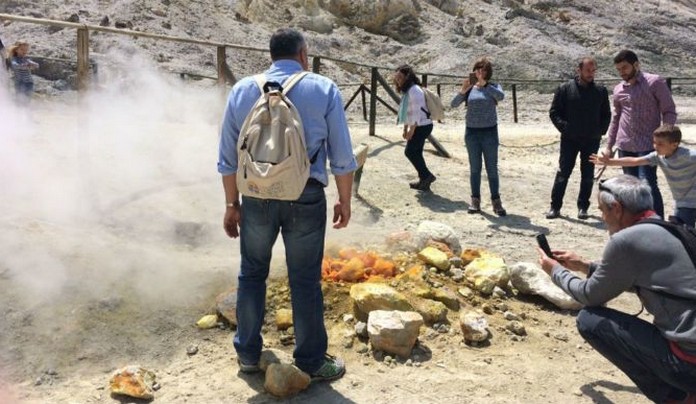 Emergency crews rushed to the scene, but were unable to save the family. Reports said the family were from Turin City in northern Italy. The crater is in the Phlegraen Fields, a sprawling constellation of ancient volcanic craters frequented by Italian school children and tourists from around the world.