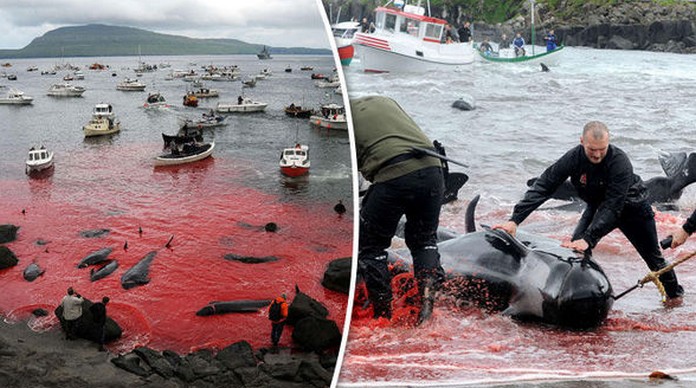 On a group of islands just north of Europe, the traditional bloody whale and dolphin slaughter takes place every year. 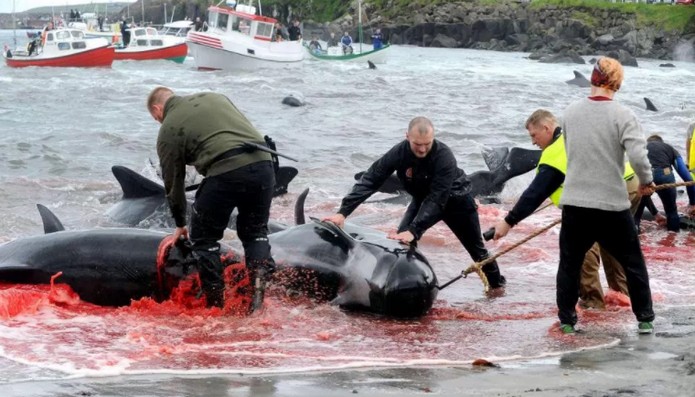 The Faroe Islands are a part of Denmark, where whaling is banned, ,but they have laws that are independent of Denmark’s laws, so they are allowed to continue with this mass execution. 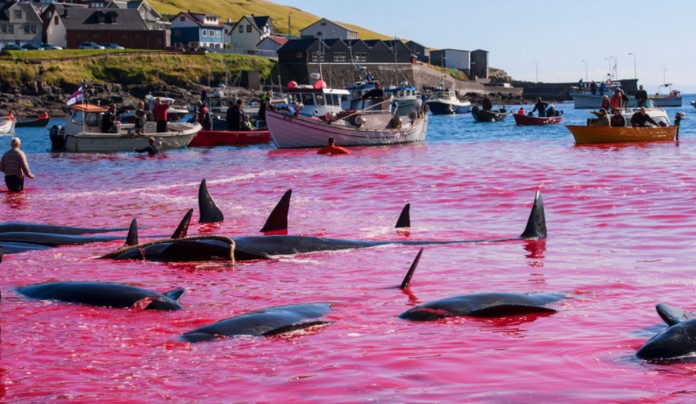 Year after year, thousands of pilot whales, beaked whales and dolphins are chased into the bay by boats, where they are slaughtered. 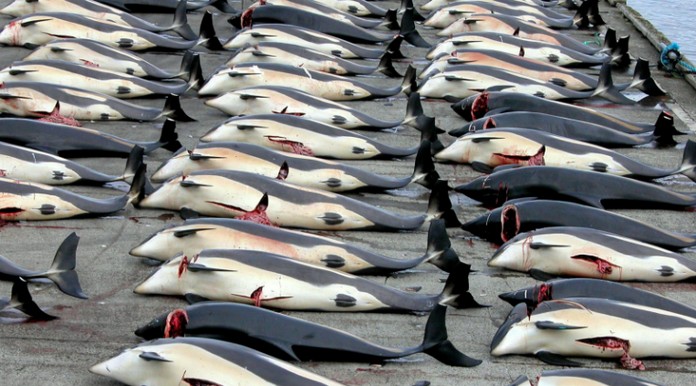 Metal hooks are driven into the stranded mammals’ blowholes before their spines are cut. The poor animals slowly bleed to death. Whole families are slaughtered, and some whales swim around in their family members’ blood for hours. Whales and dolphins are highly intelligent creatures and feel pain and fear every bit as much as we do. Contact the Prime Minister of the Faroe Islands, and the Danish Minister of Foreign Affairs.

Bad Weather warning for Italy with strong Rainfalls, Winds up to...