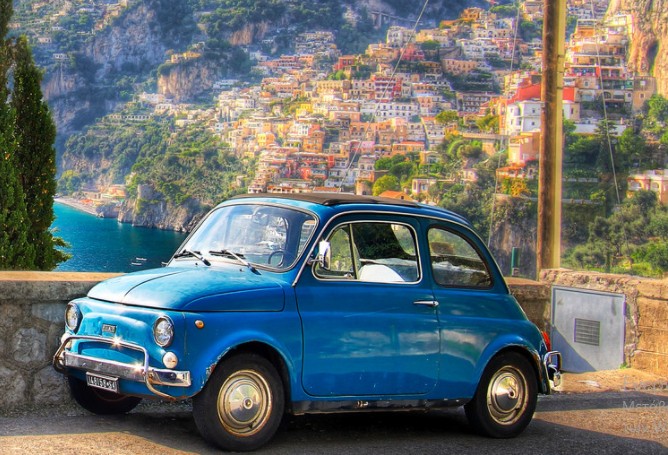 The Fiat 500 is an Italian car model and in Italian, it is called “Fiat Cinquecento”.

This small vehicle was a rear-engined two-door, four seat, and small city car. It manufactured and marketed by Fiat Automobiles from the period between 1957 and 1975. 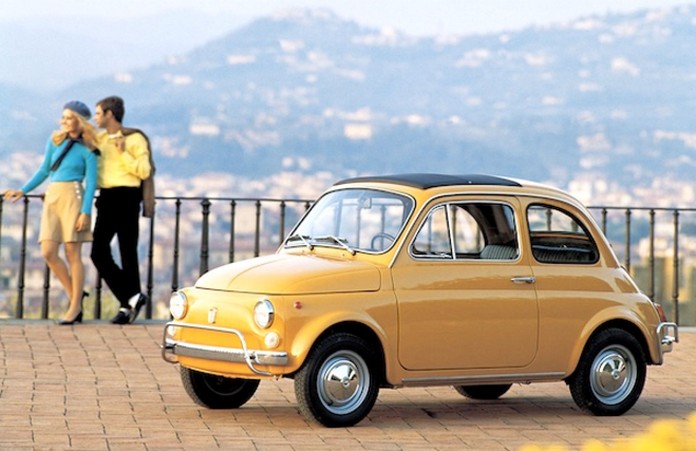 This vehicle had a huge success, as it had a very reasonable price and its size was very convenient especially for those, who lived in a big city. Because of this success, the industry launched a new edition of this car; Nuova (new) 500 in July 1957. This one was also a cheap and practical little town car measuring only 2.97 metres long. 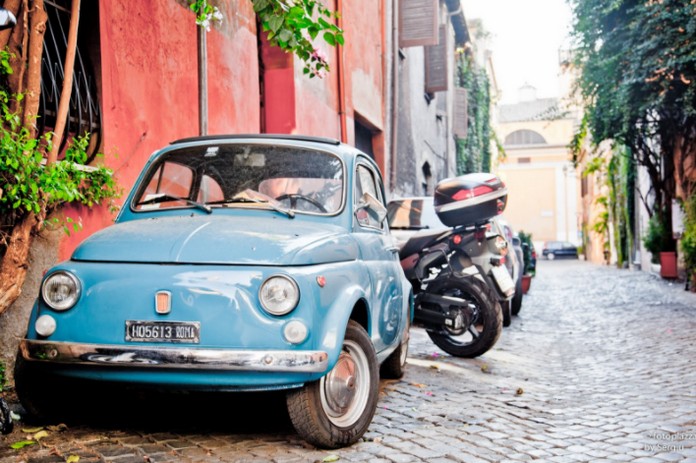 In 2007, when it was the 50th anniversary of the Nuova 500’s launch, the industry decided to launch another new 500. This new variation was stylistically inspired by the 1957 Nuova 500. 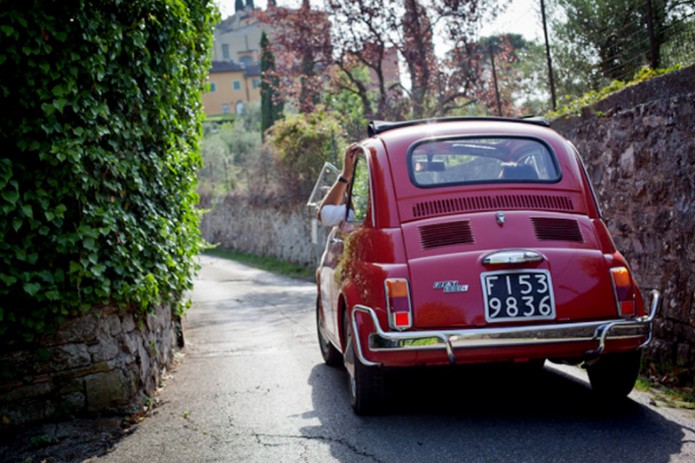 This new model of Fiat became immediately extremely popular, because its launch was strategically very clever; marketing campaign and advertisements were very impressive. Now, this Fiat model turns sixty. In celebration of this event, the automobile industry has revealed the Fiat 500 Anniversario Special Edition. It is a limited edition model, which is available in new colours, which are evocative of the 1950s. The colours’ name are fascinating; Sicilia Orange and Riviera Green!

Its retro style has already captivated potential buyers, who love “old” things and have nostalgic feelings for the first Fiat 500.