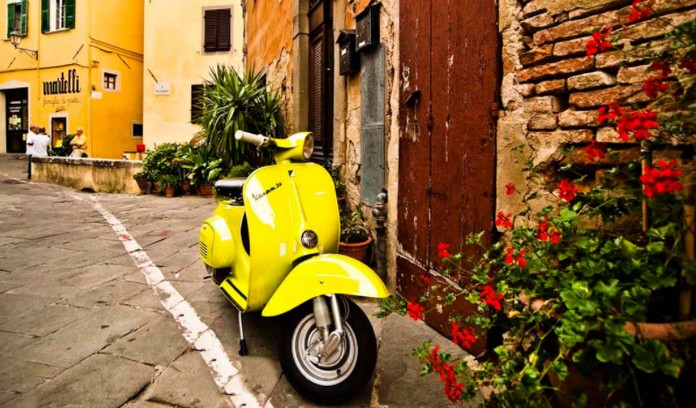 More than 70 years after Italy’s iconic scooter was born, the Vespa is getting its most radical update yet. The history behind Italy’s famous scooter! 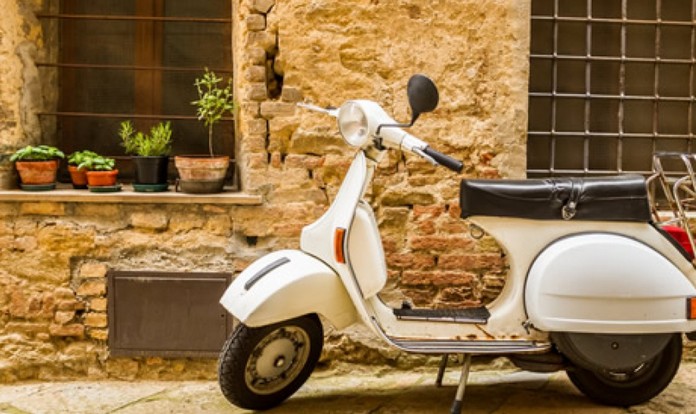 Piaggio, the Pisa-based maker of Italy’s most famous two-wheeler, has unveiled an electric Vespa that will go on sale in spring 2018 – with an as yet unknown price tag. 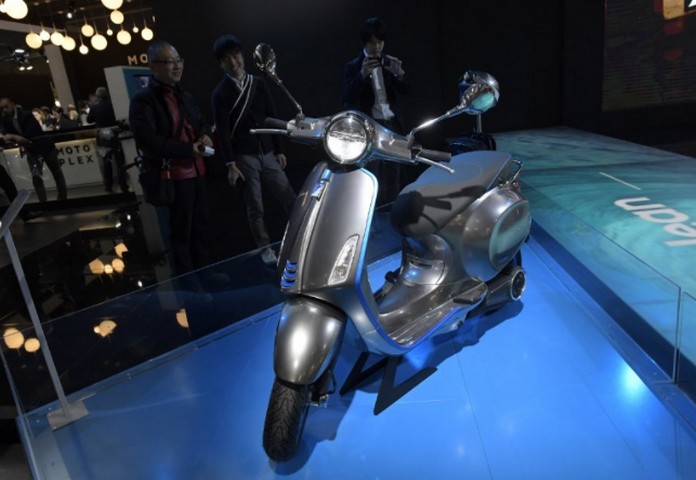 The battery-powered Vespa Elettrica is accompanied by a hybrid model, the Elettrica X, that combines a gas-powered generator for extra range. 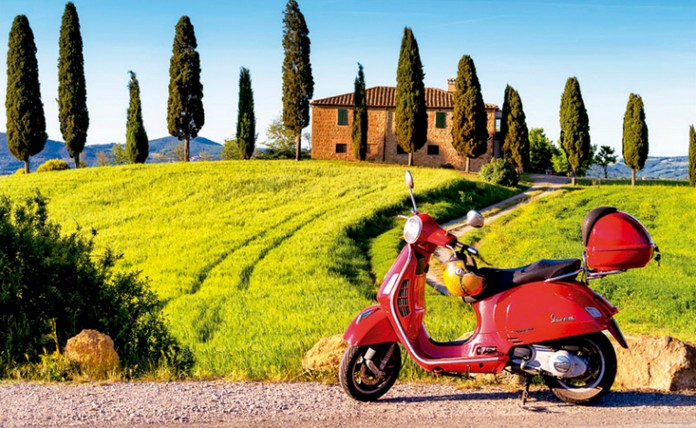 Both models will be entirely made in Italy at Piaggio’s headquarters in Pontedera. The manufacturer first announced plans for an electric Vespa in 2016, though it wasn’t until the Milan Motorcycle Show last week that it unveiled its final version.

Italian astronaut back on Earth after 139 days in space