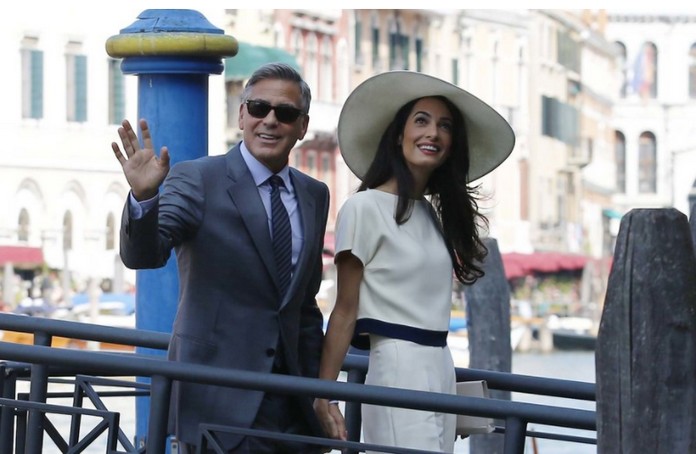 Between his life as a succesful actor and her career as a human rights lawyer, the two have certainly travelled a lot and all around the globe.

But now, their newborn twins, Ella and Alexander, have received stamps in their own passports with their first family trip to Italy. 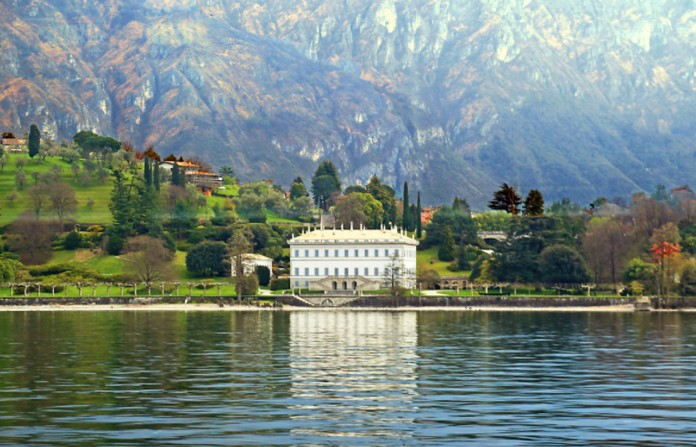 On Monday, the family arrived in Italy via their private plane. According to People, George was spotted disembarking with an all-white baby bassinet in one hand while Amal looked after the other twin in a matching carrier. The twins born on June 6 at St. Mary’s Hospital in London. They will spend their time in the Lake Como area, where George has owned a home since 2002. 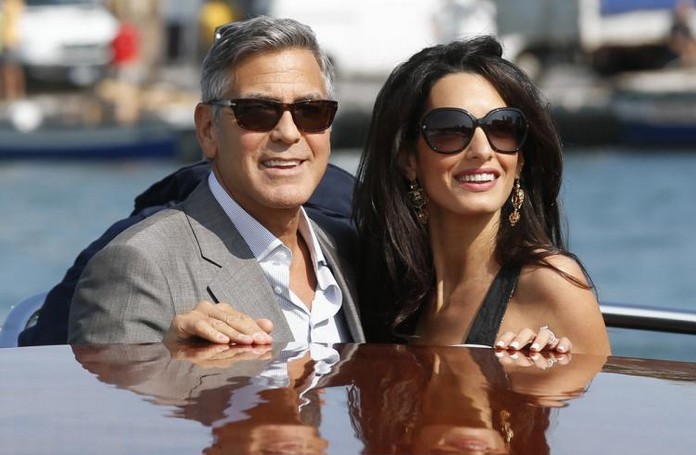 The estate, called Villa Oleandra, located in the town of Laglio, was even featured in “Oceans 12” and an Omega watch ad starring the actor, according to CBS. 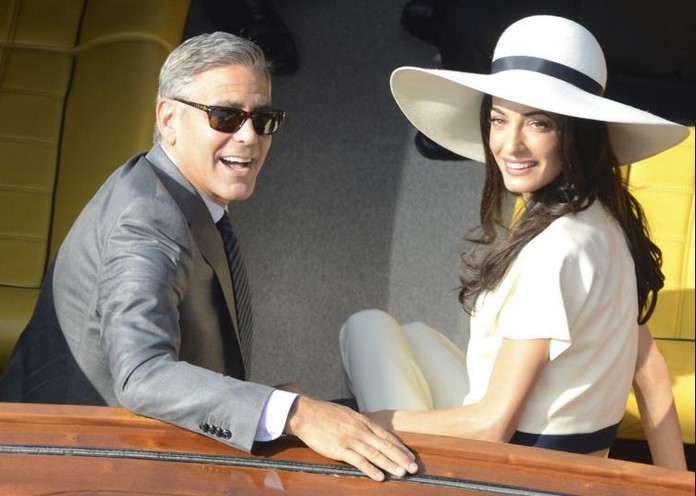 The home has 22 rooms and offers breathtaking views of Lake Como and the town below. Amal and George are also planning a welcome party for the twins on their third wedding anniversary, when they will also be renewing their vows in front of close family and friends.

Opportunity to Invest in an Abandoned Italian Village