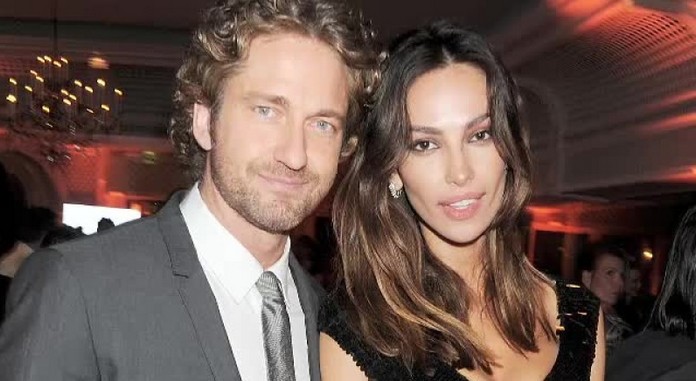 “When in Rome, be a Roman”, they say. But Gerard Butler does not believe in this. He behaves in the same way he would do in Brooklyn! 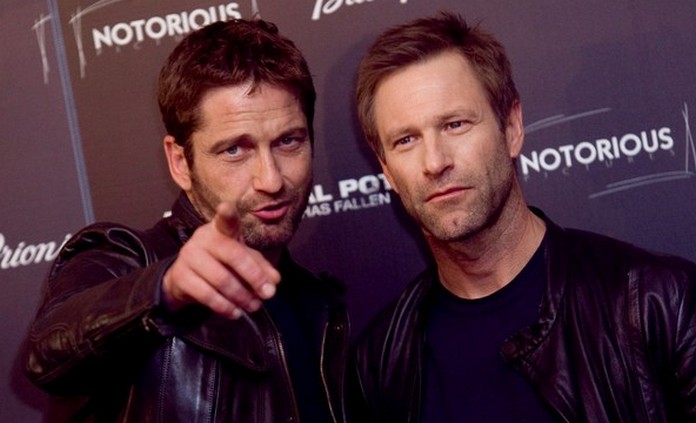 Gerard Butler and Aaron Eckhart were seen in Rome recently promoting their latest film “Olympus Has Fallen”. The movie is said to be semi-historical. It is likely to be a success given the fact that it has both Aaron and Gerard in it. 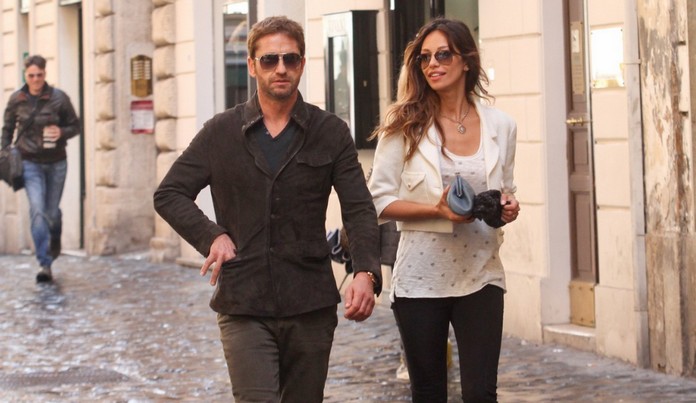 Apart from their promotional activities, they were seen dining in Rome with Butler’s girlfriend. They visited a famous restaurant that is run by a famous Italian chef. 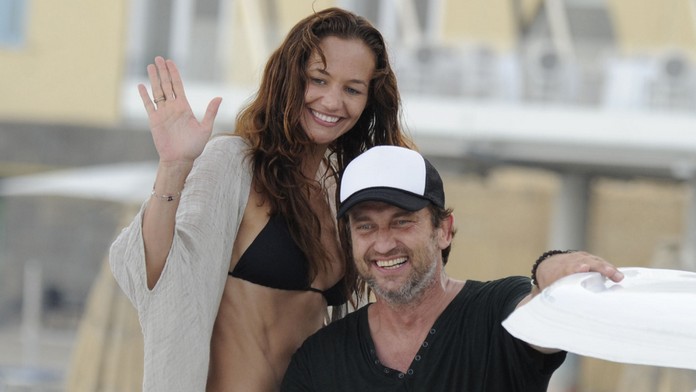 Butler & Eckhart are both fun loving people. They were seen trying out popular items on the menu. Artichokes and ricotta cheese pie figured on their food list.

Secret Venice – The Islands Only the Locals Know

How to Say “Happy New Year” in Italian