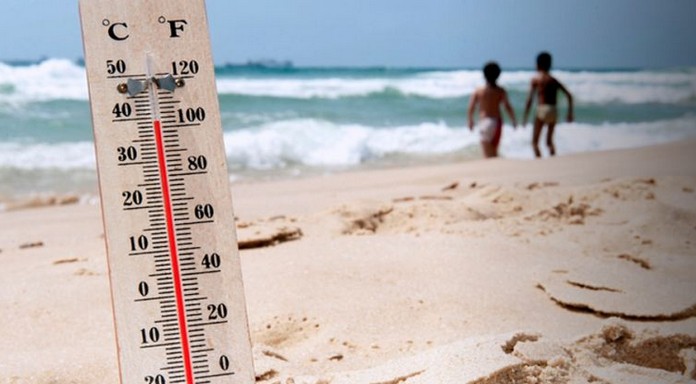 After a brief respite, temperatures across Italy are set to creep up again this week, eclipsing 40 degrees Celsius in Sardinia. 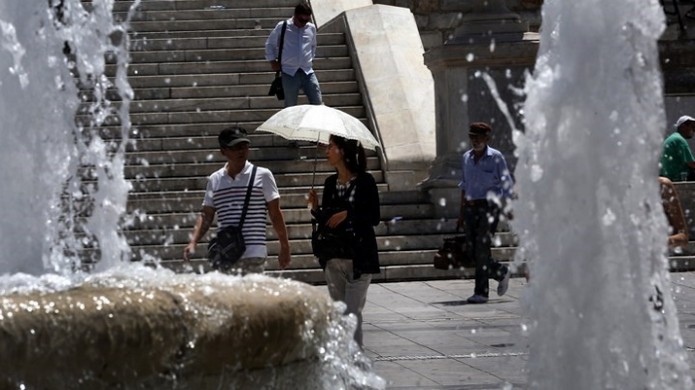 The latest heatwave could not only be “the most intense of 2017, but also of the last few years”, meteorologists said. It comes as Italy grapples with a prolonged drought. 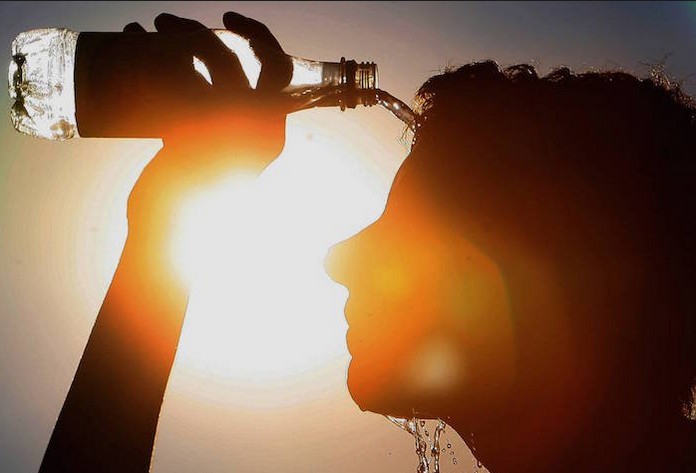 Temperatures will rise steadily over the next few days, hitting between 38 and 40 degrees Celsius by Wednesday. 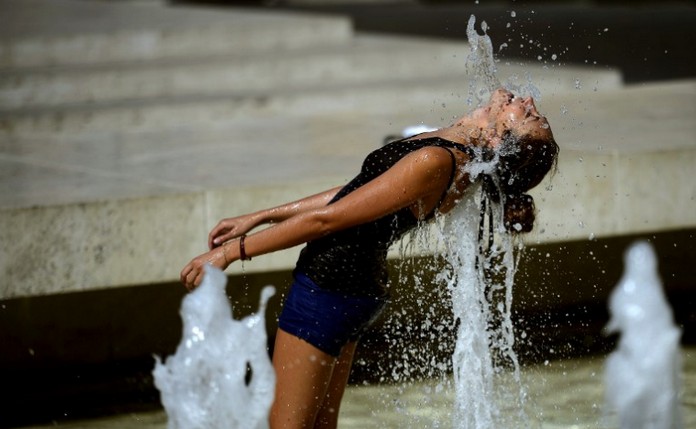 The hottest regions will be Emilia Romagna, Tuscany, Umbria, Marche, Abruzzo and Lazio, while Sardinia will swelter under temperatures of between 42 and 43 degrees Celsius. “The heat will be especially acute in the second half of the week,” meteorologists at 3bmeteo.com said.

The Alpine areas won’t be spared either, with temperatures forecast to hover around 32 degrees Celsius. The heatwave will last until around 8th August.

Florence in Christmas with the Light Festival