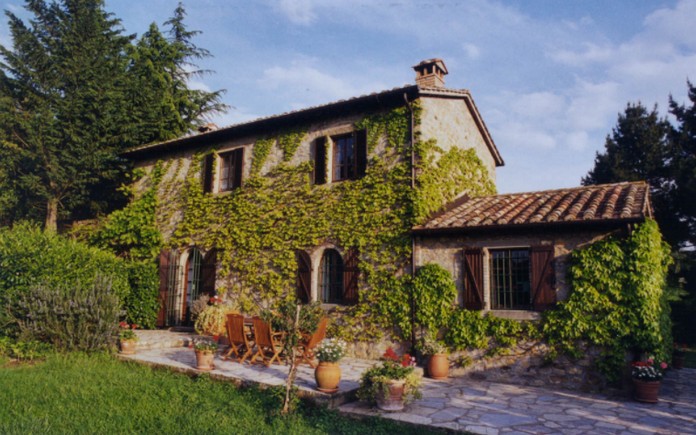 The New York Times reports that an Italian town is giving away homes, absolutely free. All you need is a love of DIY and a lot of elbow grease!

Gangi, Sicily, is giving away its historical properties in an effort to boost population. The town used to have a population of 16,000, but it has dwindled to around 7,000 in recent years. Many of the homes have been abandoned for decades. 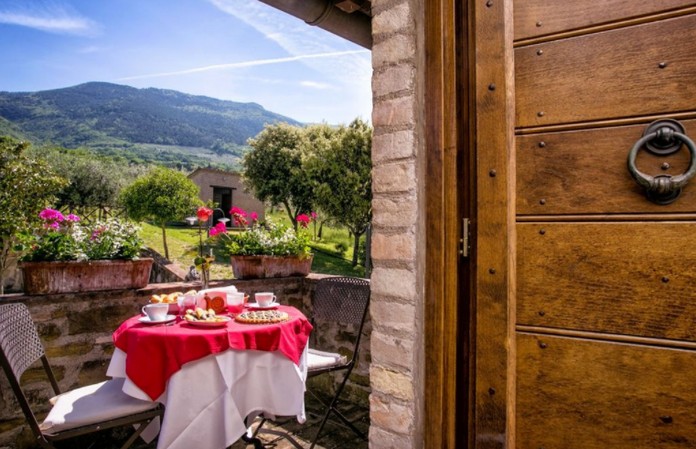 In an official announcement from the town, municipal officials say that they’d accept requests from companies that want to turn the properties into hotels, and from individuals “for their own private use.” 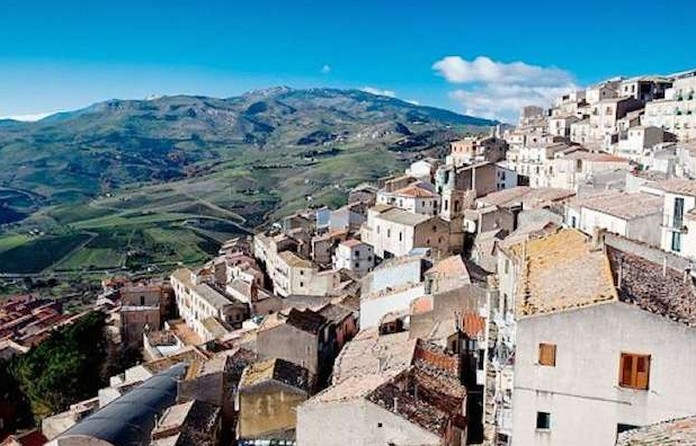 If you get a free house, you have to pay for the transfer of ownership, and you have to show a renovation plan within a year, then fully renovate within three years. The project has been a success so far, with more than 100 homes either given away or sold for cheap; many of the buyers are Italians looking for a weekend getaway, but some are from other European countries. There’s a list for the other 200 homes.