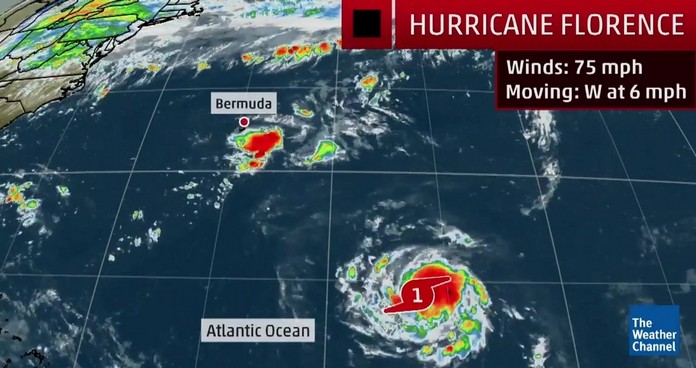 Residents in North Carolina have been issued with a mandatory evacuation order as Hurricane Florence has been upgraded to a Category 4 storm.

According to USA Today, the National Hurricane Centre has said Florence is set to hit the US East Coast later this week, possibly as early as Wednesday. 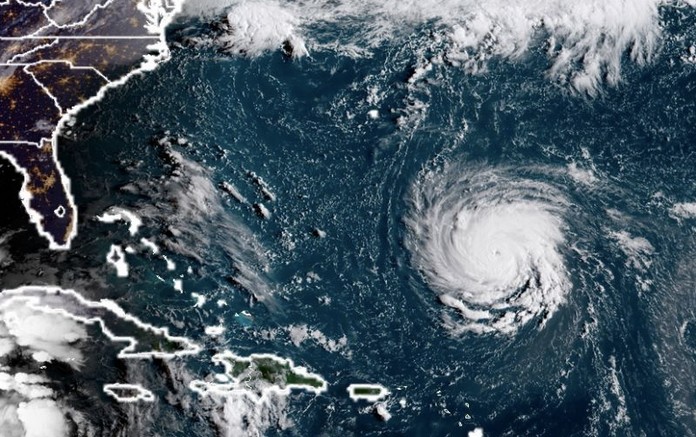 In a statement the centre said: “Further strengthening is anticipated, and Florence is expected to be an extremely dangerous major hurricane through Thursday.“On the forecast track, the center of Florence will move over the southwestern Atlantic Ocean between Bermuda and the Bahamas Tuesday and Wednesday and approach the coast of South Carolina or North Carolina on Thursday.”

Adding that President Donald Trump needs to declare a federal disaster. It’s not just North Carolina that is ‘taking Hurricane Florence seriously’, either, in South Carolina and Virginia residents have also declared states of emergency.