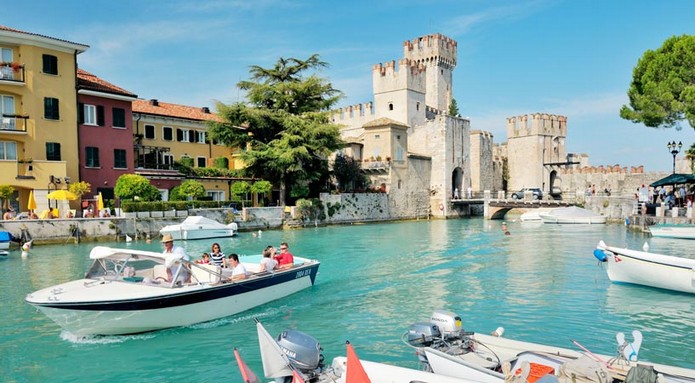 As Catalan nationalism drives Spain to the brink of constitutional crisis, two regions of Italy are preparing for referendums of their own.

Voters in the wealthy northern regions of Lombardy and Veneto will be asked on 22 October if they want ‘particular conditions of autonomy’. 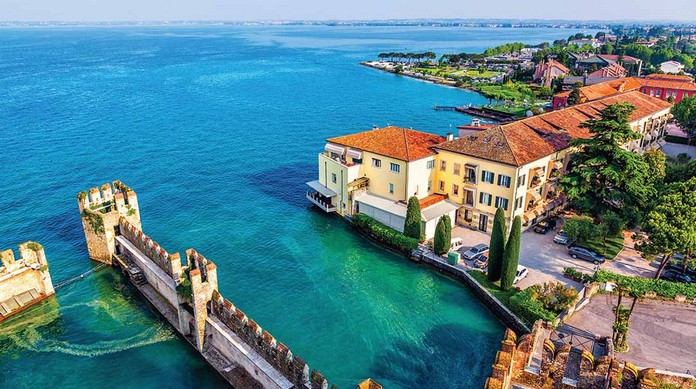 The regional governments – based in Milan and Venice respectively – are not demanding independence but want to keep more of their citizens’ tax money. Both regions – which together account for 30% of Italy’s GDP – are forced to subsidise poorer southern areas by paying several times more money in taxes to Rome than they receive in investment and services. 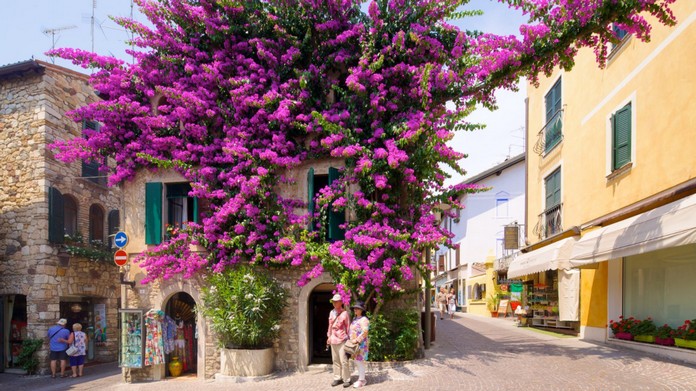 Both regional governments expect a resounding vote in favour of greater autonomy in the non-binding referendums. At the moment five of Italy’s 20 regions have a special status which Lombardy and Vento are fighting for. 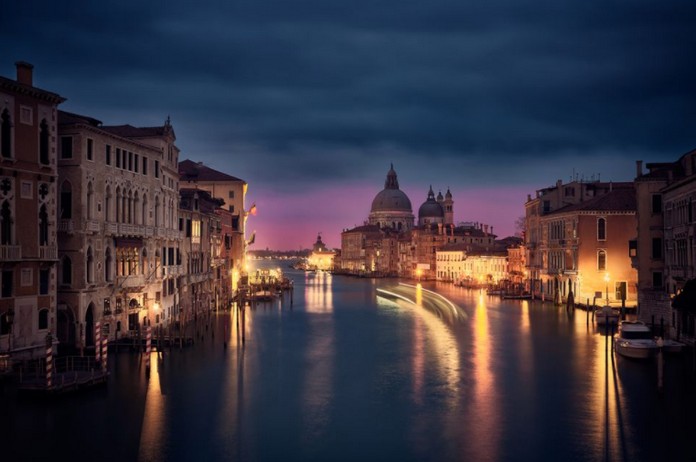 Lombardy governor Roberto Maroni, who is of the Northern League which favours greater autonomy, announced the vote in May. Tension between Catalonia and Spain is at its highest since the end of the Franco regime in the 1970s, with clashes continuing on the streets of Barcelona days after the referendum on Sunday.

A Video Tour to The Colosseum of Rome

The 7 Best Attractions To See In Milan