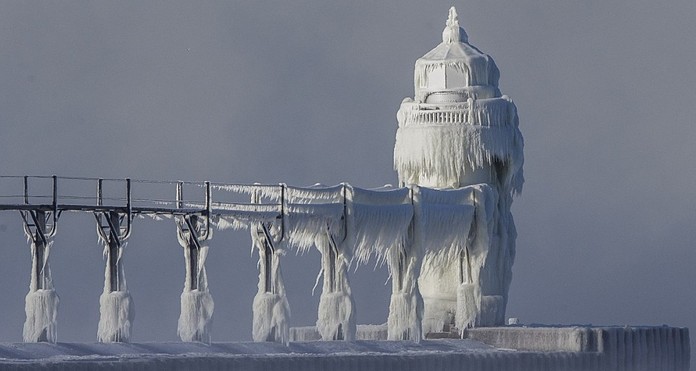 The dangerous, record-low temperatures in the United States that kept most of the Midwest inside over the weekend have not let up in Chicago. 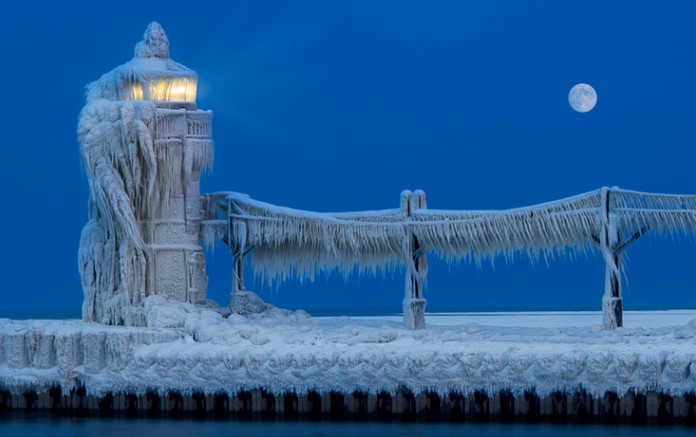 Chicago is currently one of the coldest places on Earth – and beyond. Record-low temperatures and strong winds transformed this lighthouse in St Joseph, Michigan into a stunning Ice Castle. 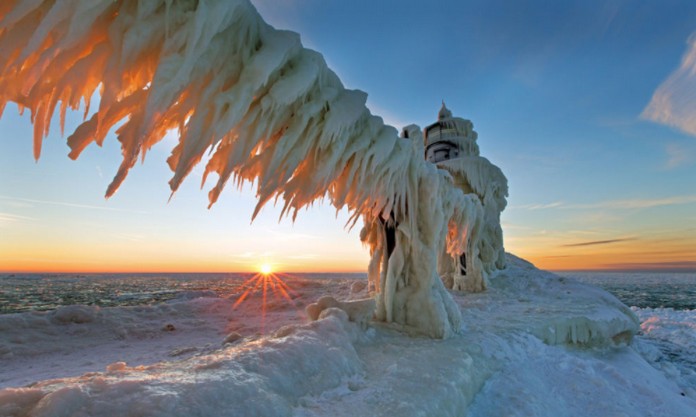 Photographer Joshua Nowicki said that he donned a 6mm winter wetsuit, complete with booties, gloves & boots with spikes, when he went out to take pictures. 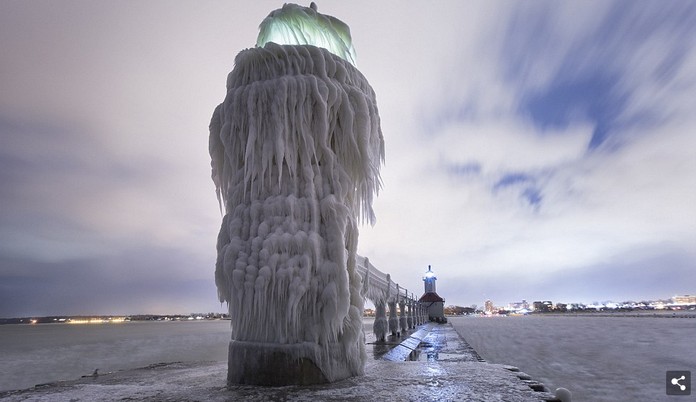 Temperatures were in the teens and Nowicki said he didn’t seen anyone else outside as he snapped his stunning photographs. Minus 13 degrees was recorded at Chicago O’Hare International Airport overnight, making the city even colder than the South Pole in Antarctica. Chicago was just 1 degree away from beating a record low temperature that was recorded in 1983.

21 Secret Places In Italy You Should Visit

Castel Sant’Angelo – The Bridge of Angles