He landed at 9:38 Italian time in Kazakhstan, along with fellow crew members American Randy Bresnik and Russian Sergei Ryazansky.

To celebrate the final day of his mission to the International Space Station, Nespoli — who is the European Space Agency’s oldest working astronaut — shared an incredible timelapse video showing Italy lit up at night.

The return journey took just three hours as the trio travelled at 28,000 klm per hour, and Nespoli used a typically Italian simile to describe the feeling of the impact. 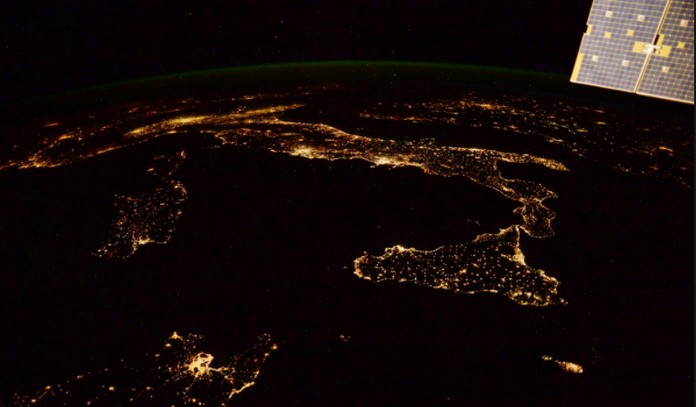 The Lombard astronaut first travelled to space in 2007, and this has been his third such mission. In total, he has now spent over 300 days in space.