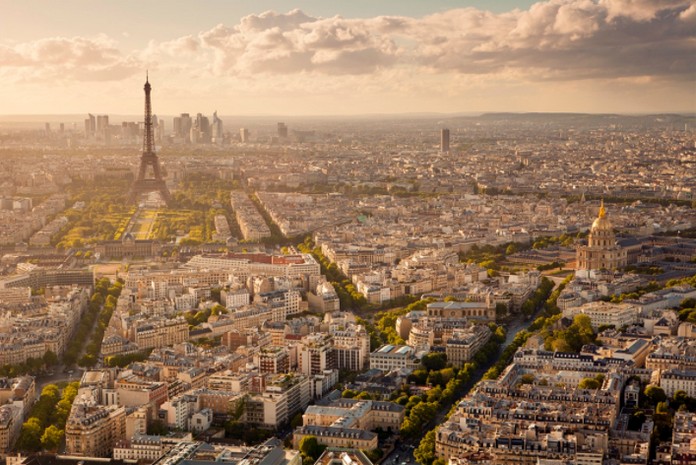 Starting from the Romans up to the glorious days of the Repubbliche Marinare, Italy was a world-dominating country…

..with cultural and economical power and today there are numerous cities all around the world developed by Italians. 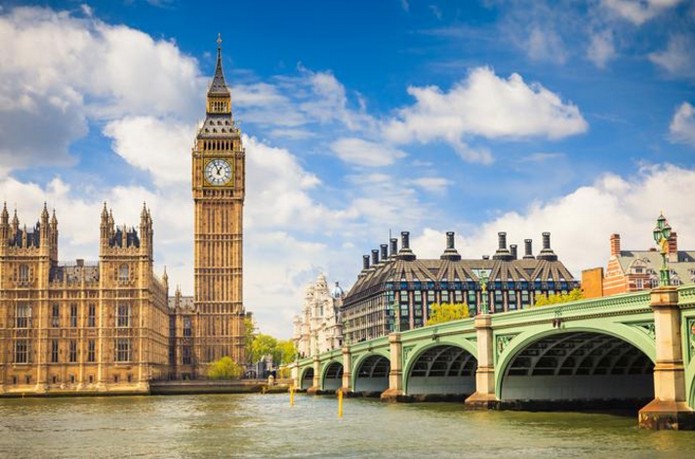 Lutetia (Paris) – The history of the city of Paris did start much before the Romans took an interest in the area, however, the Romans who began shaping the small settlement into what was to become one of the world most famous cities. Londinium (London) – After Claudian troops conquered Britain, the Romans set their eyes on the small land. Being close to the estuary also meant the area was reachable by ship and it was ideal for commerce and communication..

Nicaea (Nice) – History made Nice Italian for most of its existence: it was part of Savoias’ possessions and an essential port for the Duchy of Sardinia first and the Kingdom of Sardinia after. 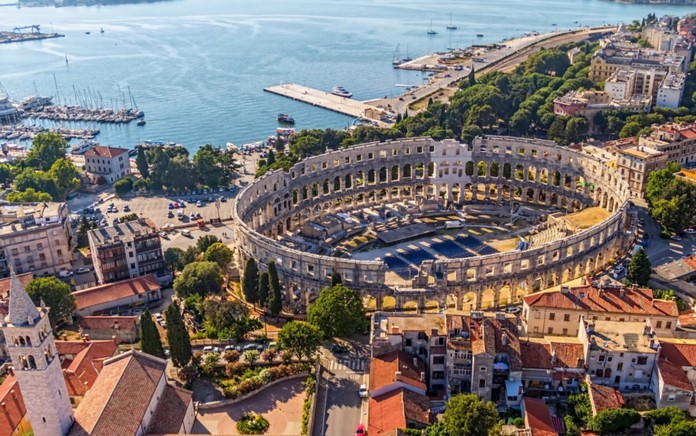 Chambery – A gorgeous Alpine town near the Italo-French border and it has had a long and identity-defining Italian past, tied especially to Italy’s royals, the Savoia, who came originally from the area. Spalatum (Split) – Split is located on the Croatian coast and it has been influenced by Italy and its culture at many stages of history. Ruled for four centuries by the Venetians, up to the end of the 18th century, the town has ancient origins and it was found by the Greeks of Siracusa in the 4thcentury BC.

What’s the Weather in Italy in October?