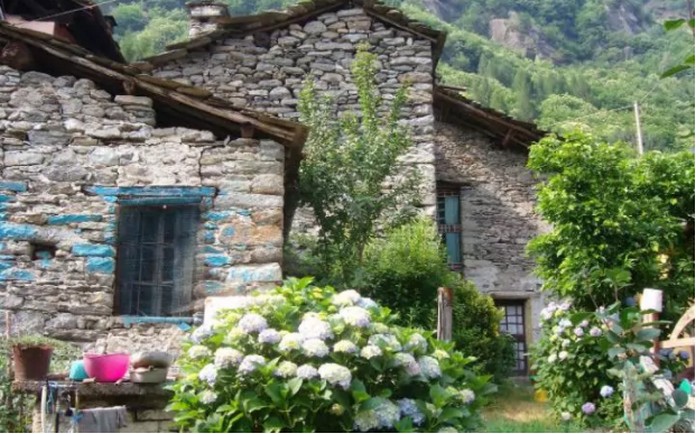 The only moment of glory of Rocca Calascio was many centuries ago 1985, when it served as the set for the fantasy film Ladyhawke.

It then went back to being a sleepy ghost town, isolated among the peaks of central Italy’s Apennine hills in the Abruzzi region.. 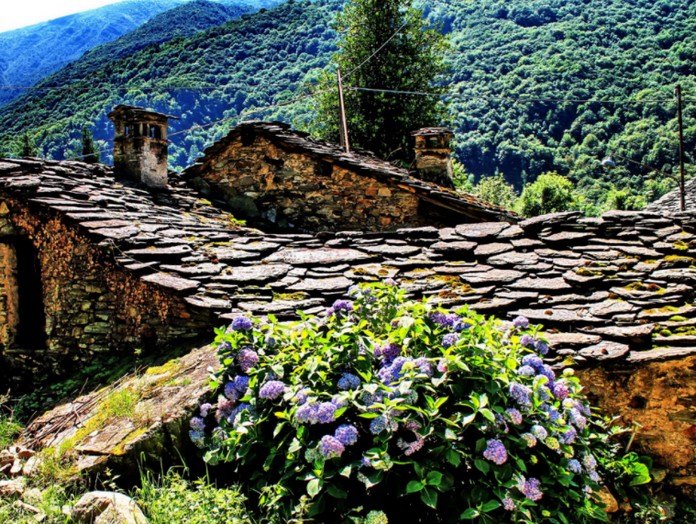 It is one of 20,000 so-called “sleeping beauties”in the country, abandoned following earthquakes and mass emigration flows, when locals went to cities for a better life. But these lost hamlets are now being brought back from the grave by holidaymakers and lovers of history. 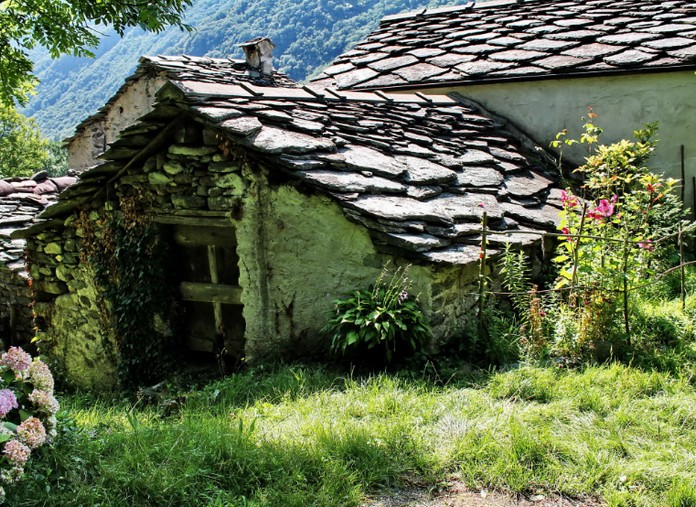 Foreigners are most interested in recovering dwellings in ancient, forgotten towns because it’s like living in a real medieval world frozen in time, with rich and traditions. Calascio’s pure air and gorgeous scenery are also attracts tourists. 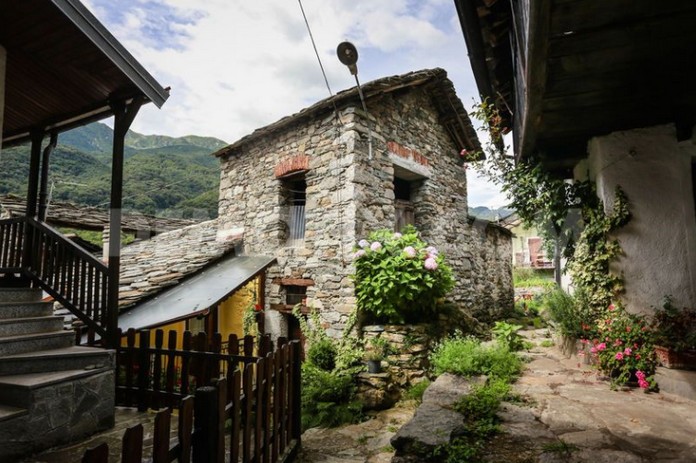 Now a heap of broken stones, during the Renaissance it was part of a defensive system of watch towers used by the Medici to fend off enemy attacks. Calascio’s grandeur ended when the fortress was rocked by a violent earthquake and locals run away from the beautiful village.

7 Reasons Why You Should Visit Positano

Why Bologna Should be your next Trip to Italy