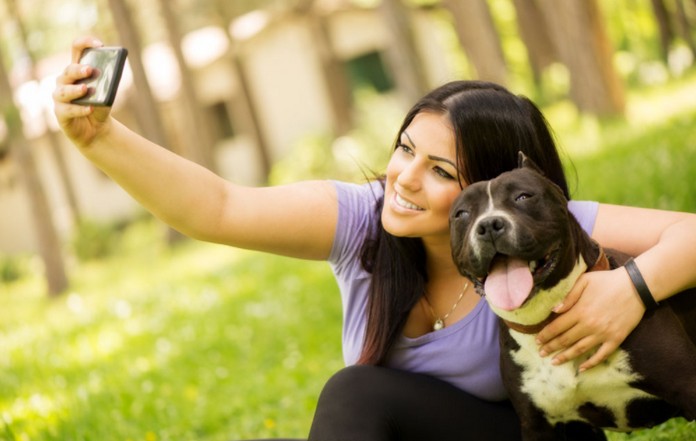 An Italian woman has won her battle to be granted sick pay for days she took off to look after her poorly dog, in a first for the pet-loving country!

The woman, a Rome academic, won her case with the help of lawyers from the Italian Anti-Vivisection League (LAV). One of the biggest animal rights groups in Europe, the organisation said Wednesday. 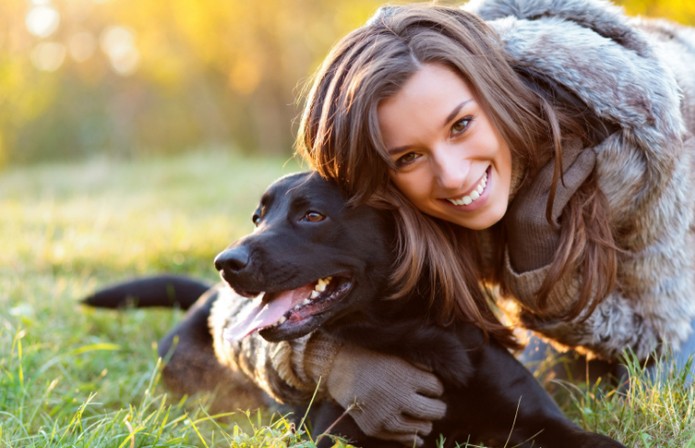 A judge accepted the lawyers’ case that her university should count her two days off under an allowance for absences related to “serious or family personal reasons”. 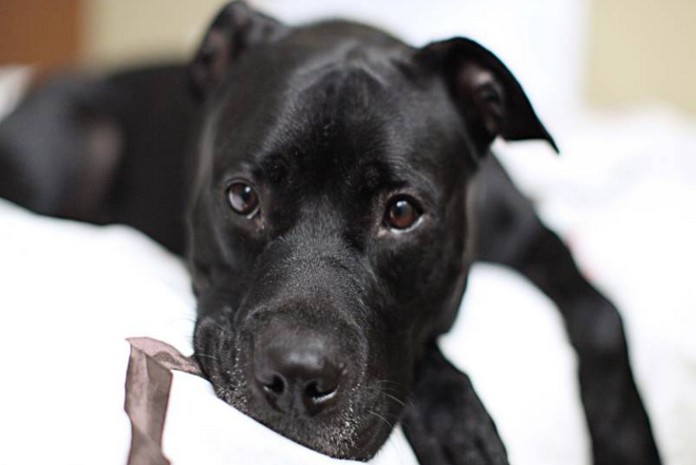 Their argument was underpinned by a provision in Italy’s penal code that provides for people who abandon an animal to “grave suffering” to be jailed for a year and fined up to €10,000. “It is a significant step forward that recognised that animals that are not kept for financial gain or their working ability are effectively members of the family,” said LAV president Gianluca Felicetti.

Is this the Most Romantic Restaurant in the World?