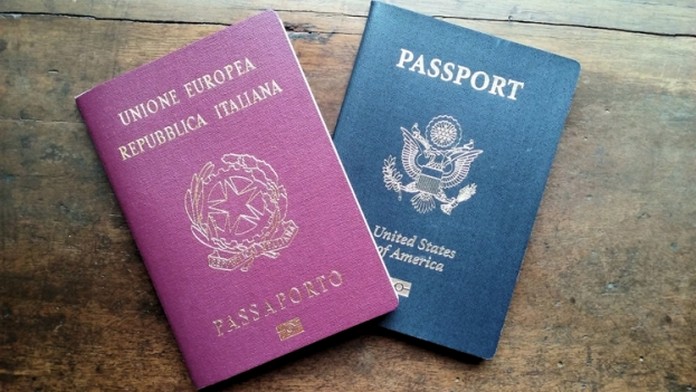 The passports of 13 countries are regarded as more “powerful” than the one offered by Italy, according to a new survey. 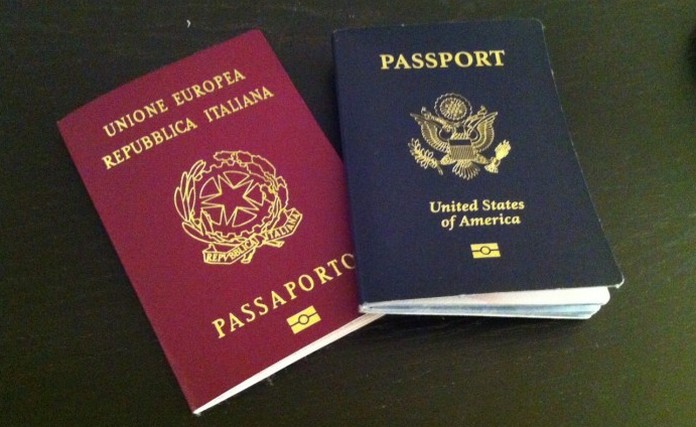 The “ultimate passport ranking” issued by travel website GoEuro on Tuesday rates the Italian passport as the 14th most powerful in the world, just behind Japan, Portugal and France. 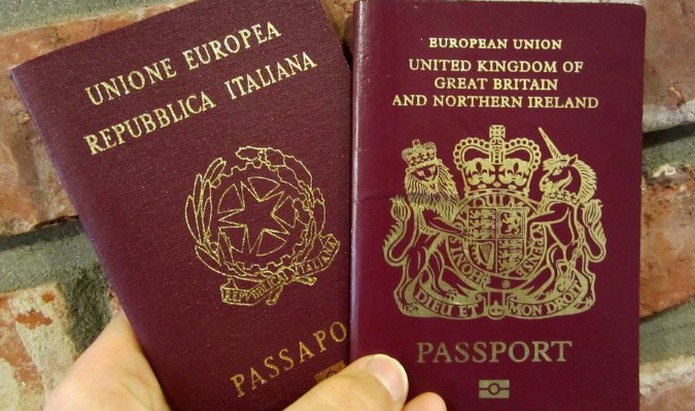 An Italian passport will get you into 172 countries without a visa, and costs $135. The Swedish passport is the most powerful in the world, followed by those from Germany, the United Kingdom, the United States and Denmark. The rankings are based on key factors that travelers in a poll said made a passport powerful. These included its price, number of visa-free entries to other countries, and the length of its validity.

8 Best Attractions To Visit In Naples