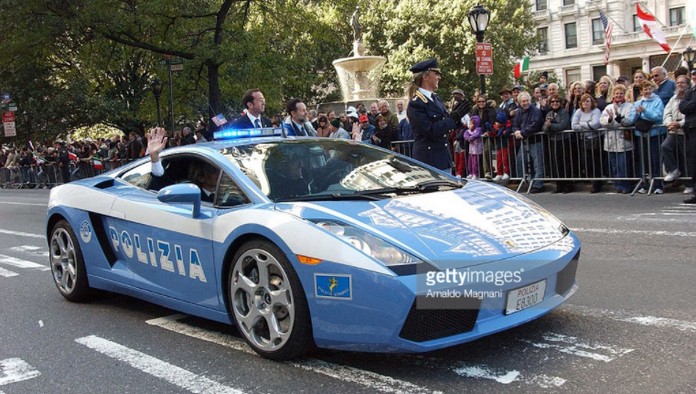 Italian Police showcase their Lamborghini during the yearly parade trough the streets of New York city in USA on Columbus day (October)! 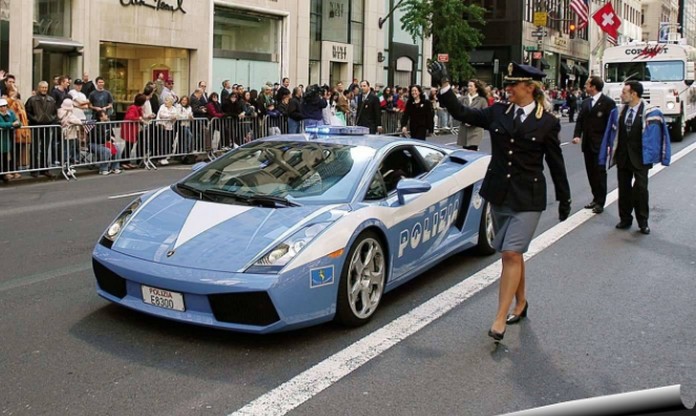 The celebration of Columbus Day in New York, …members of Italian police from Ariano Irpino, took center stage in New York on the day of the parade that celebrates Christopher Columbus. 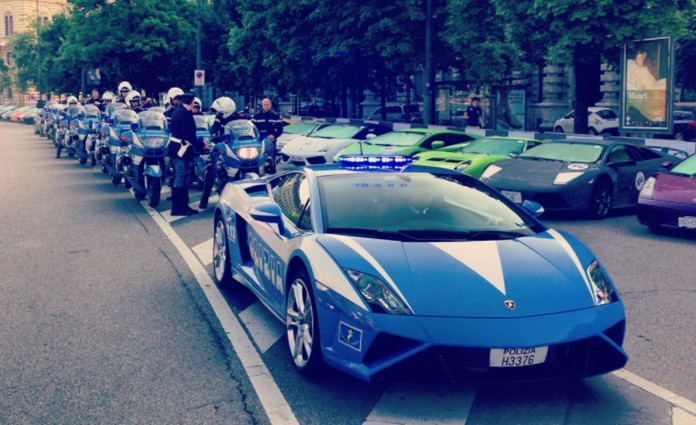 This is the plan of a new Superhighway that will Take...

The Floating Umbrellas In Italy