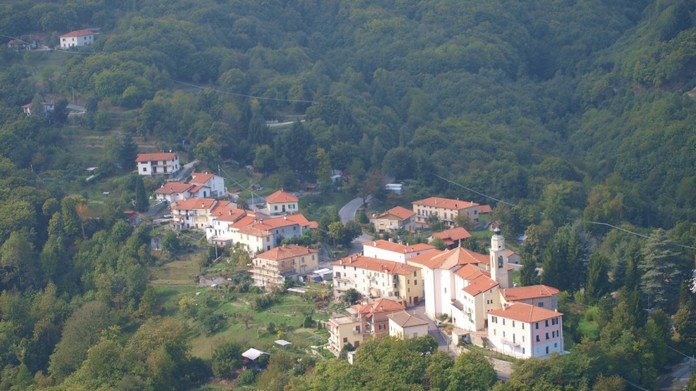 Have you got tired of your everyday life and you immediately want to escape it?

If the answer is positive, then you definitely be interested to move in the Italian village of Bomida. The offer will be even more tempting if someone pays you $2175 and rent just $50 per month. 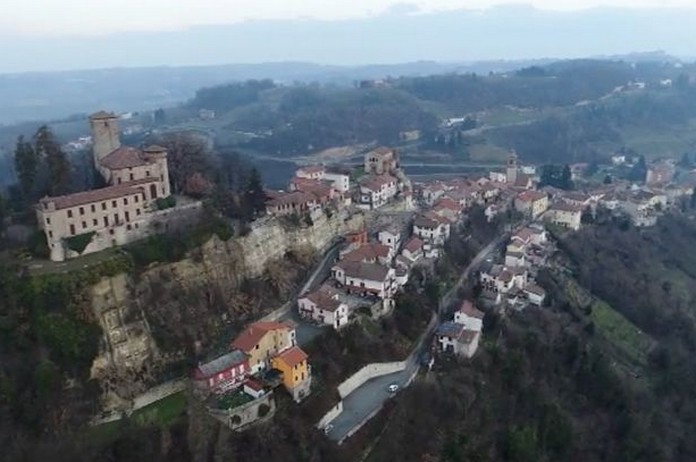 Well it’s true. Bormida had declined 390 residents in 2014 and sadly became a ‘ghost town’. To face this situation the current major made this irresistible offer to encourage those who wish to live in a small, yet beautiful village like Bomida. When he saw that only four people added and with the pressure of the heavy demographic deficit, he took more drastic measures, including larger homes. 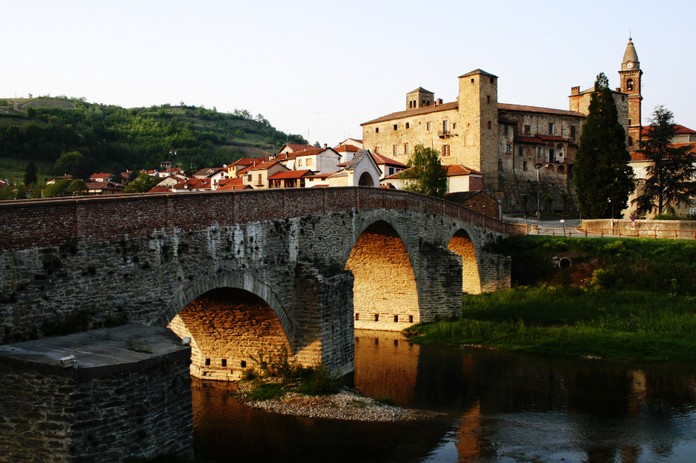 According to Britain’s Guardian newspaper, this offer have to be approved by the local council. The good news though is that the proposal is still true and anyone who decides to move to Bormida will receive $2,175. 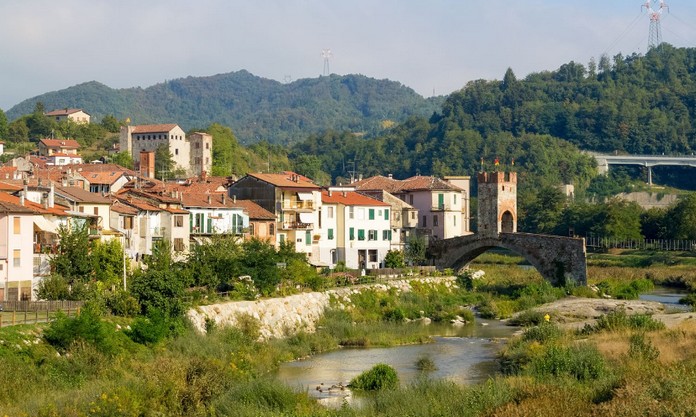 However this amount of money is difficult to spend in such a small village due to the lack of places. There is just one street, 4 restaurants and a post office. The life there is just simple and natural as the manager of one of the restaurants said and many people considering moving because of the lack of jobs and important facilities. Unfortunately $2,175 won’t be enough for a lifetime.