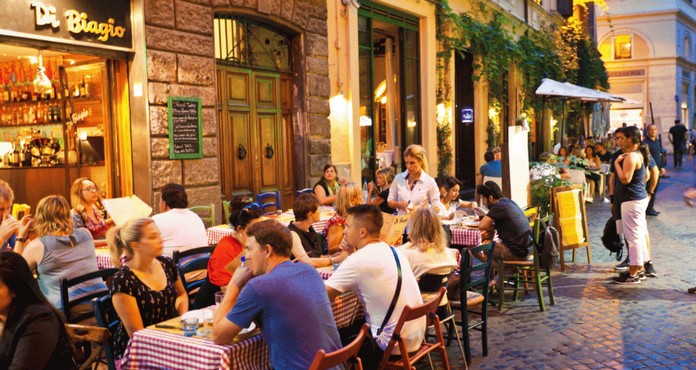 The Italian government has overwhelmingly backed a new set of laws aimed at cutting down the vast amounts of food wasted in the country each year.

A bill passed by 181 Senators will encourage families to use “doggy bags” to take home unfinished food after eating out and removes hurdles for farmers and supermarkets seeking to donate food to charity.The goal to cut the five million tonnes of food wasted every year by at least one million tonnes was only opposed by two Senators and abstained from by one when put to a vote in Italy’s upper house on 2 August. 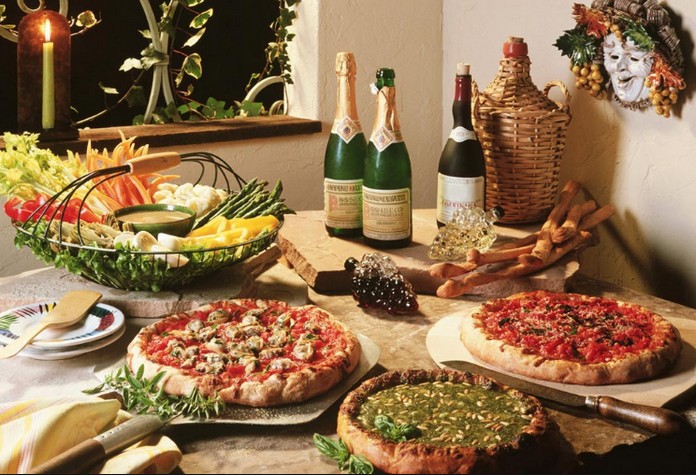 Ministers have said that food waste is costing Italy’s business and households more than €12 billion (£10 billion) a year, or about 1 per cent of GDP. 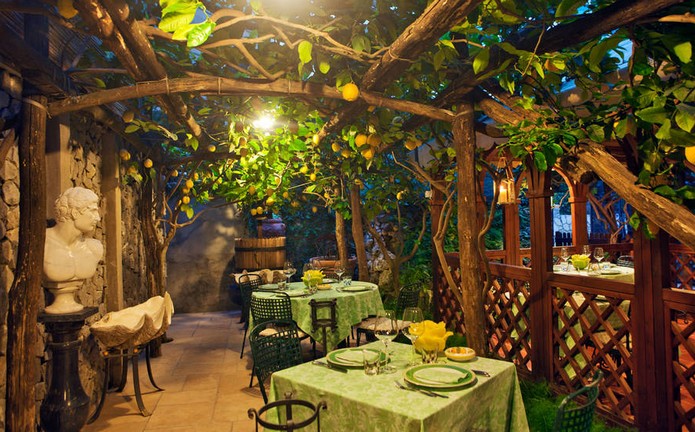 And since the country has a public debt exceeding 135 per cent of GDP – a figure which has increased by a fifth since 2003– and a youth unemployment rate of an estimated 40 per cent with millions of Italians in poverty, the levels of food waste are considered unjustifiable.

Indeed, Italy’s highest court ruled only three months ago that stealing small amounts of food because of hunger was not a crime. The new laws seek to make donating food easier by allowing businesses to record donations in a simple form every month.