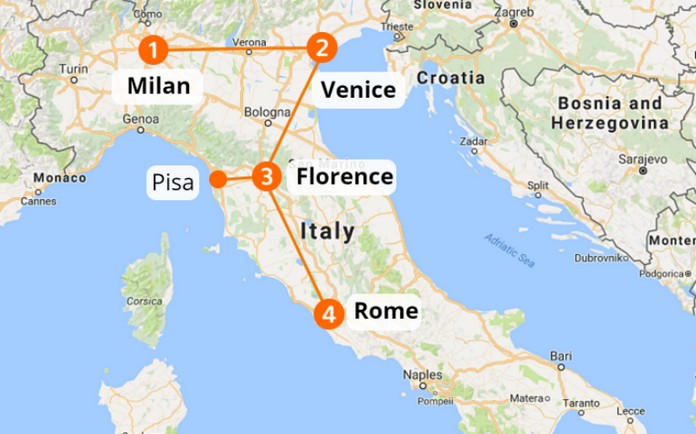 Italy’s rail system is quite extensive–and less expensive than most European rail systems.

Your friends might tell you that the only way to see Italy is by car, but we guarantee you won’t be bored with the places you can see by train. 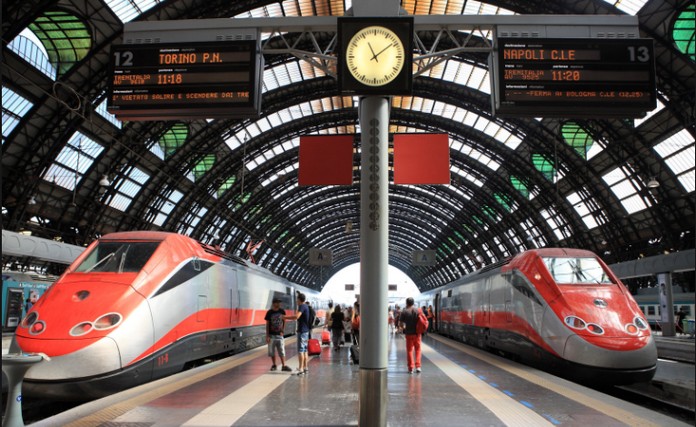 The Turin to Venice route in itself passes through many compelling cities, including Milan, Brescia, Verona, and Padua to name a few. High-speed rail as provided by Italy’s new trains can get you from city center to city center in much less time door-to-door than taking a flight. 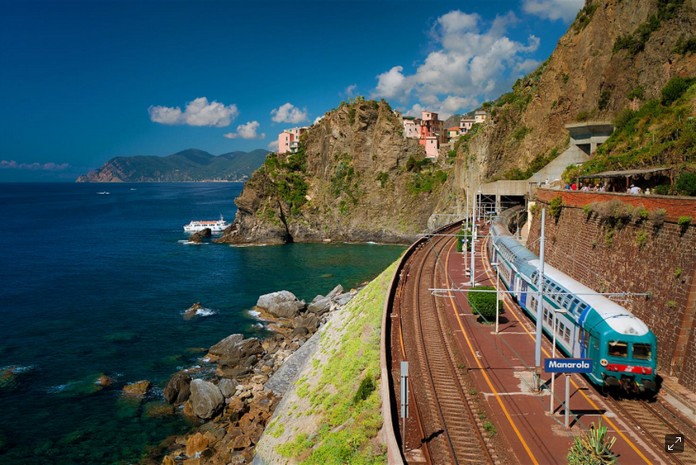 In general, train travel in Italy is less expensive than other countries in Europe. Most seasoned travelers just buy point-to-point rail tickets. 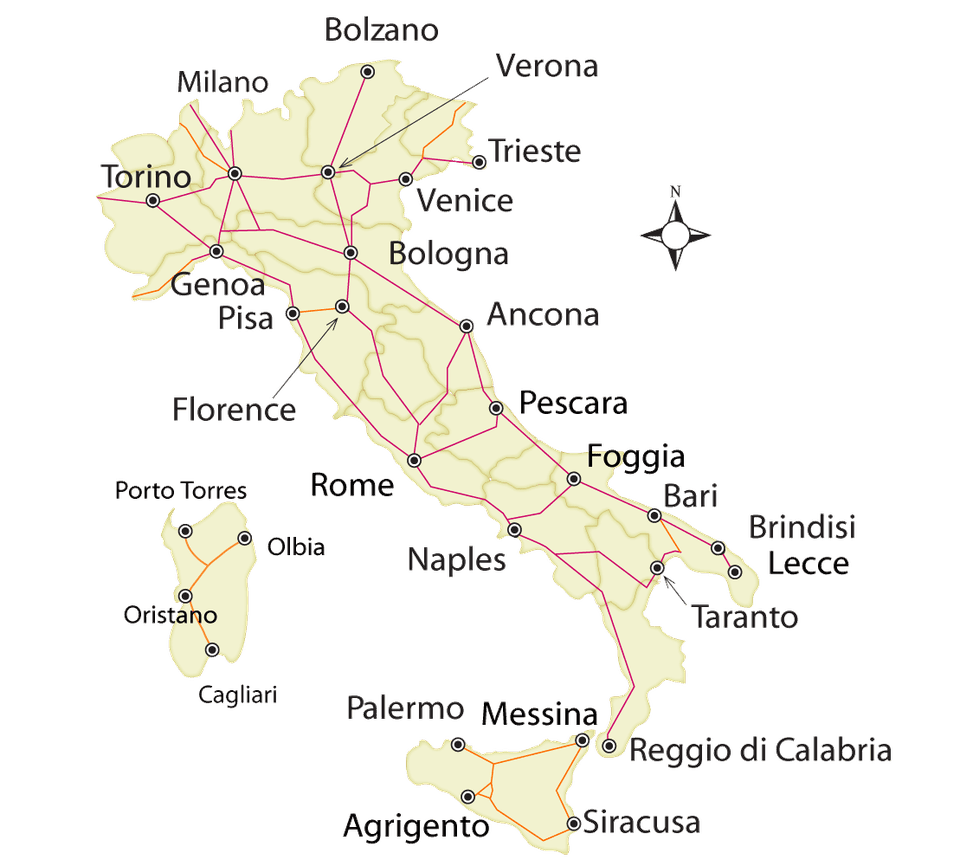 For more detailed information on Italy’s rail system, and to buy tickets, see the Trenitalia site. If you are planning a European trip by train, you might consult the German DB Bahn site. You can see timetables, get special offers and “Hot-News” as well as information on trains and ships. Trains on the islands of Sardinia and Sicily are generally slower than trains on the continent.

Eating on the Cheap in Venice, Here’s How

Top 10 Most Amazing Places in the World