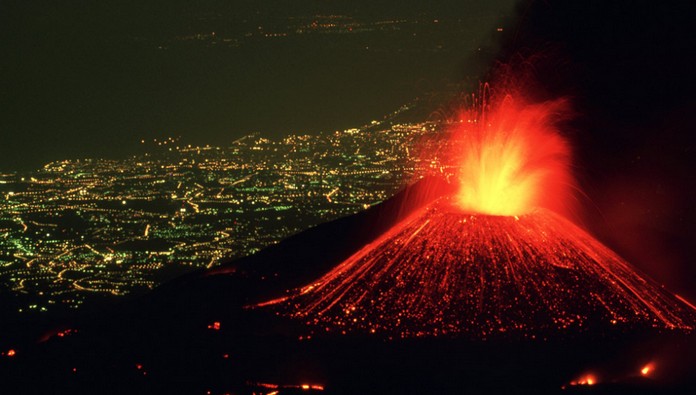 FEARS have been raised about the shocking lack of control over volcanic activity in Italy’s Campania – home to the world’s most dangerous volcanoes. 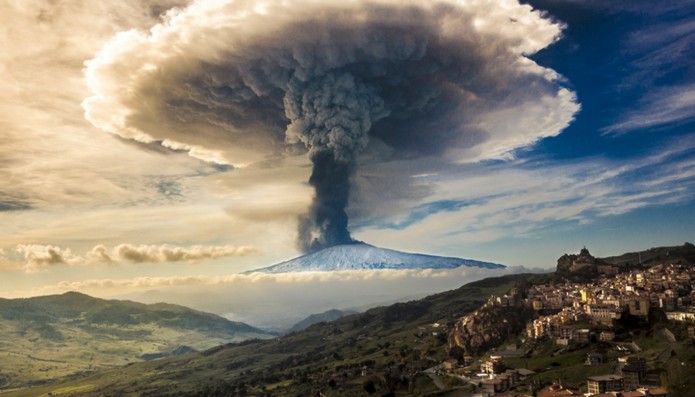 Only 1 of 4 geochemists and 1 seismograph are available to monitor the activity, with Vesuvian Observatory scholars forced to work shifts of up to 10 hours a day to ensure data analysis of volcanic surveillance network. 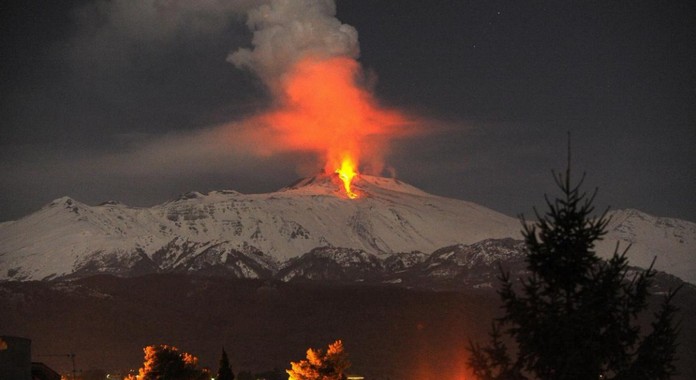 The director herself, Francesca Bianco, has occasionally had to go around with just one colleague assigned to the mobile seismograph. 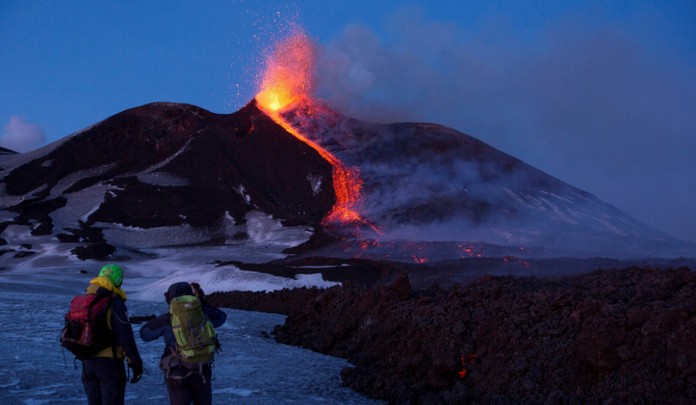 The high population in Campania means it is widely regarded as the world’s most dangerous region & failing to properly monitor the area could result in catastrophe. The lack of control is largely down to a lack of funds at the National Institute of Geophysics, although organisational issues have also been blamed.

Will Cinque Terre turn Tourists away?