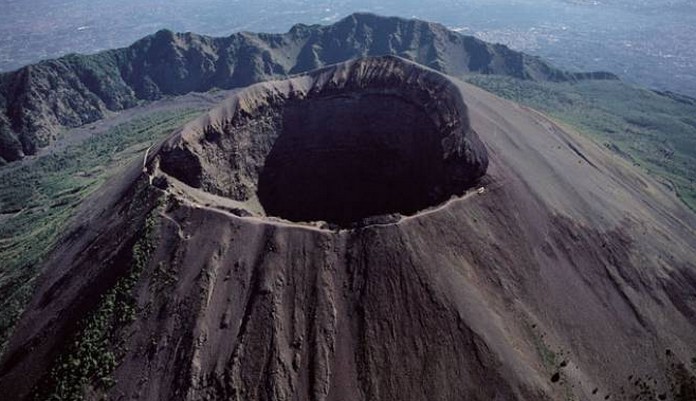 A long-quiet yet huge supervolcano that lies under 500,000 people in Italy may be waking up and approaching a “critical state,” scientists report. 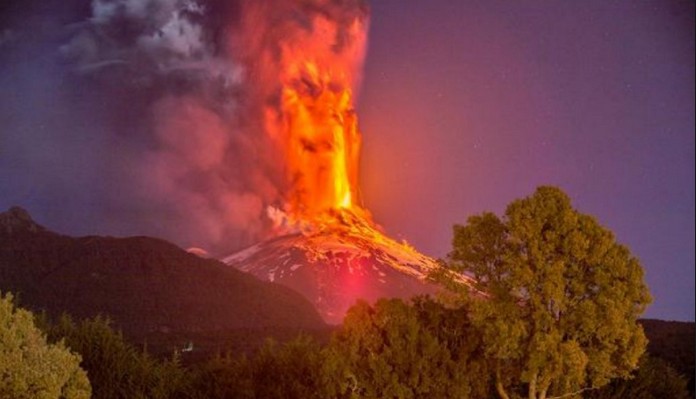 Based on physical measurements and computer modeling, “we propose that magma could be approaching the Critical Degassing Pressure at Campi Flegrei, a volcano in the area of Naples, one of the most densely inhabited areas in the world, and where accelerating deformation and heating are currently being observed. 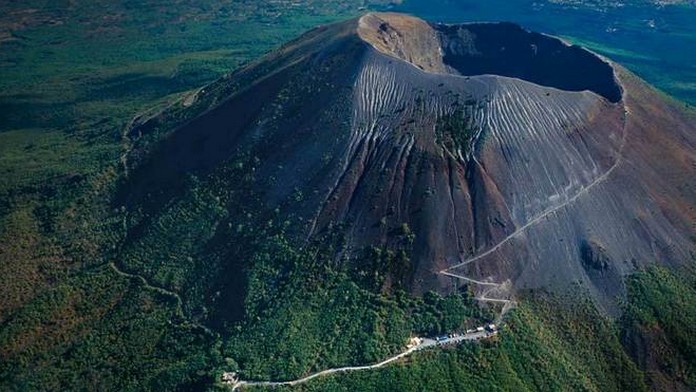 A sudden release of hot magmatic gasses is possible in the near future, which could trigger a large eruption, the scientists warn. Yet the timing of any possible eruption is unknown and is currently not possible to predict. 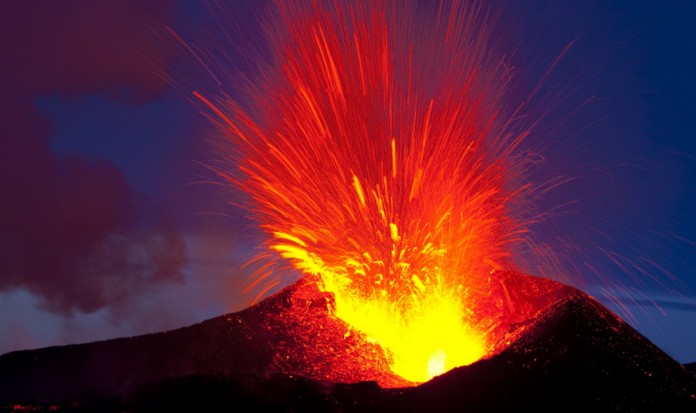 Campi Flegrei means “burning fields” in Italian. The volcanic region is also known as the Phlegraean Fields. Like other supervolcanoes— such as the one responsible for the geothermal features of Yellowstone—it is not a single volcanic cone. Rather, it’s a large complex, much of it underground or under the Mediterranean, that includes 24 craters, various geysers & vents with hot gas.

10 Facts you may not Know About Italy

10 Most Breathtaking Airports In the World